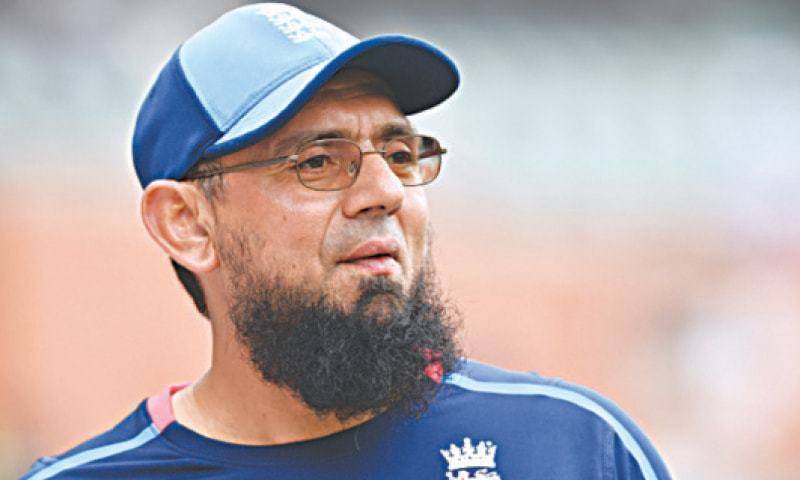 LAHORE – Former Pakistani off-spinner Saqlain Mushtaq is expected to be announced as the new head coach of the national team for the upcoming T20 World Cup.

Reports quoting sources said Pakistan Cricket Board (PCB) is set to appoint the 44-year-old as Pakistan’s head coach who is currently serving as the Head of International Player Development at the National High-Performance Centre.

Being one of the finest bowlers and a proven coach, officials have high expectations from him, while an official announcement in this regard will likely be made in the coming days after approval from Pakistan Cricket Board new Chairman Ramiz Raja.

Saqlain, the doosra originator, was expected to lead the coaching staff during the series against New Zealand and England but both tours were called off by visitors.

With the new management in PCB, Misbah-ul-Haq and Waqar Younus resigned from their roles while PCB CEO Wasim Khan also stepped down on Wednesday.

The PCB previously named Matthew Hayden and former Proteas pacer Vernon Philander as consultant coaches for the mega event. Philander is expected to arrive in the first week of October while Hayden will join the squad in Dubai as Men in Green will depart for Dubai on October 15.