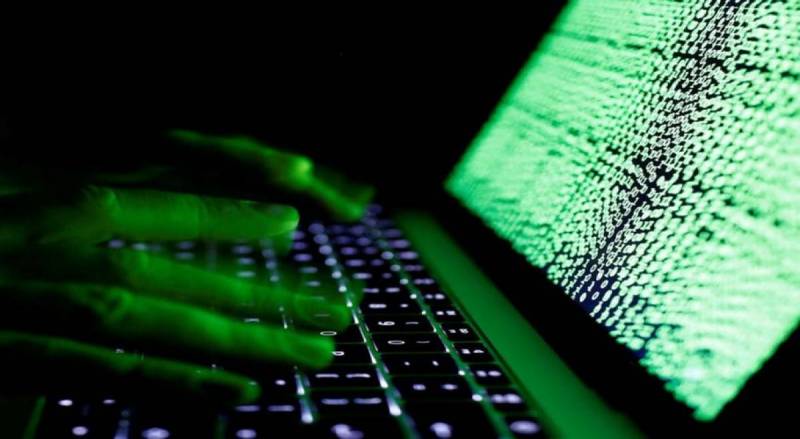 As the audio leaks scandal remained trending on social sites all over the week, experts claim that the data of all government and private websites including top civil-military leaders had been hacked and was available on the dark web.

The alleged and potentially embarrassing audio leak made headlines and also exposed a security lapse that turned into an all-out national security incident as audio clips of conversations between top government figures, including Prime Minister Shehbaz Sharif, Maryam Nawaz, Imran Khan, and others were surfaced.

The hacker in a social media post earlier revealed the end of negotiations with the incumbent government for the betterment of the country, saying all the audios will be released today.

As per a picture doing rounds on the internet, the audios include interaction with journalists, government officials, military personnel, PM military head, personal and governmental dealings, interactions between the first family and extended family, conversations related to judicial appointees, engagements with foreign dignitaries and orders by the personnel involved.

Since the first release, hackers posted a number of tweets, warning several civil-military leaders while the masses are waiting for the next leaks. 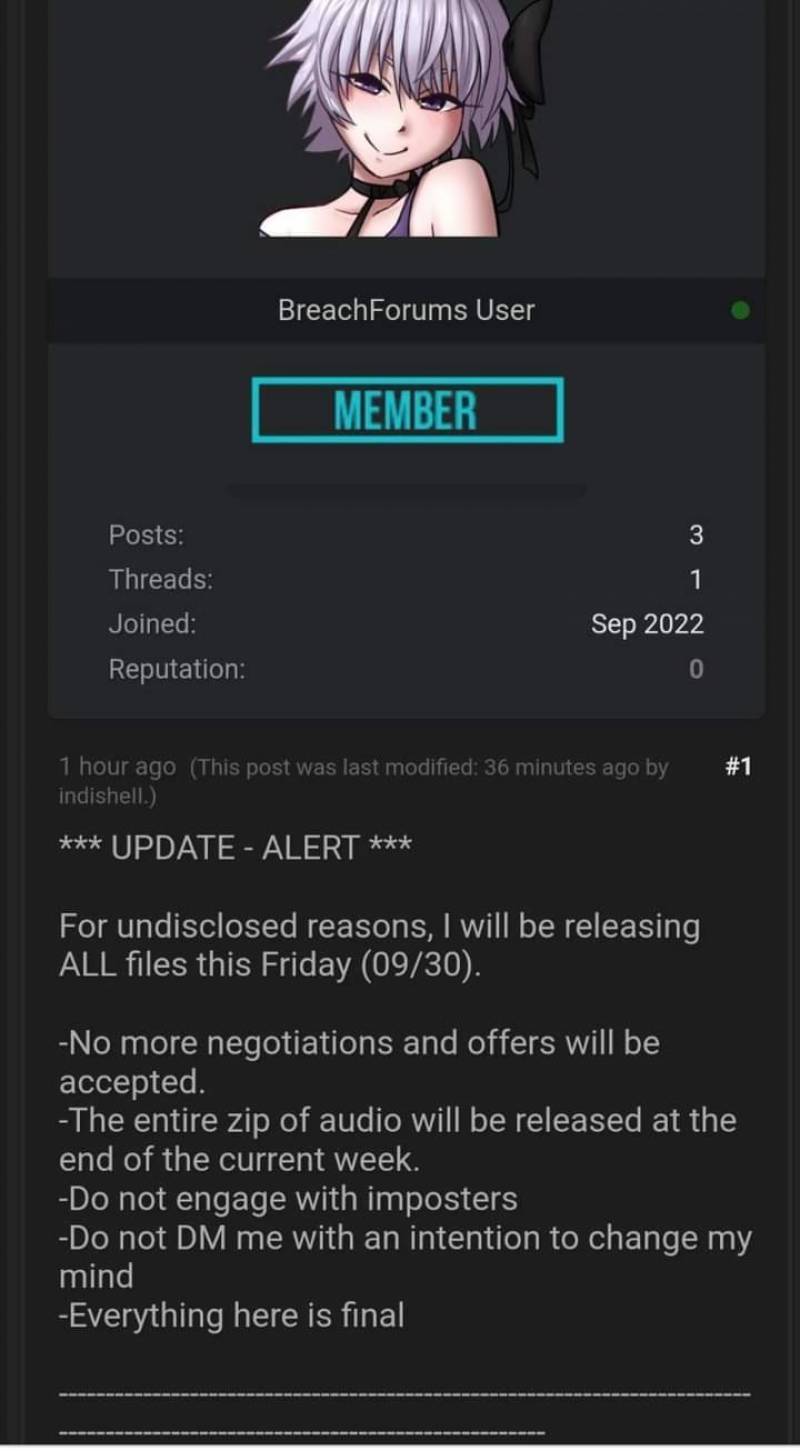 Earlier, former information minister Fawad Chaudhry has claimed that conversations of Prime Minister Shehbaz Sharif have been put up for sale on the dark web for $3.5 million.

On Thursday, the hacker behind the scandalous audio leaks of the Prime Minister’s Office made new shocking revelations.

In a series of tweets, the ‘hacker’, who goes by the name @Indishellgp, claimed, "Of two Islamic countries that don’t recognize Israel, the smaller one facilitated the bigger one to acquire controlled software from the Jewish state. The smaller country is headed by a female."

Pegasus, a spyware developed by an Israeli company, has been making headlines for months as this ‘hacker for hire’ company provided services to intelligence agencies and governments around the world for spying on rivals, journalists, activists and dissidents.

According to a tweet by the 'hacker', "Officers from the Strategic Plans Division, Signal Corps, ISSRA, ISI, and the PS-COAS, led a secret delegation to the smaller state to formalize the procurement. Equipment and training were both part of the agreement.

"Takeaway here is that the military high command did not trust the ISI to be the sole operating body in this venture. Perhaps indicatory of the military’s long fear of an over-powerful intelligence branch.

"A substrate injection was prompted into the victim’s device allowing it to be used for surveillance at will.

"PM office was never bugged. But, in the next few years; every phone of interest in Pakistan was latched with Pegasus. Political heads, executives, provincial/federal legislators, senators, judicial membs, journalists, secretaries, and even the top/middle brass were surveilled."

The ‘hacker’ further claimed that "with different political loyalties in the military, a tug of war began with different factions releasing different audio snippets to their advantage."

"When a certain general in a very important office, began a some what aggressive campaign to support an incumbent government, he was removed and relocated. This created a gap which would not be filled to the current day,” one of the tweets read.

In the end, the ‘hacker’ highlighted that "the military always has one advantage over its civilian counterpart; information."

LAHORE – The alleged hacker behind the scandalous audio leaks of the Prime Minister’s Office made new ...

"But now the tide has changed. I have the same tranche of audios and material data that the military has been collecting for years. I have everything. Let the games begin."

In a previous tweet, the 'hacker’ had warned 'Mr. 13' in a veiled reference towards some army general. "Your time is up Gen...", it read.