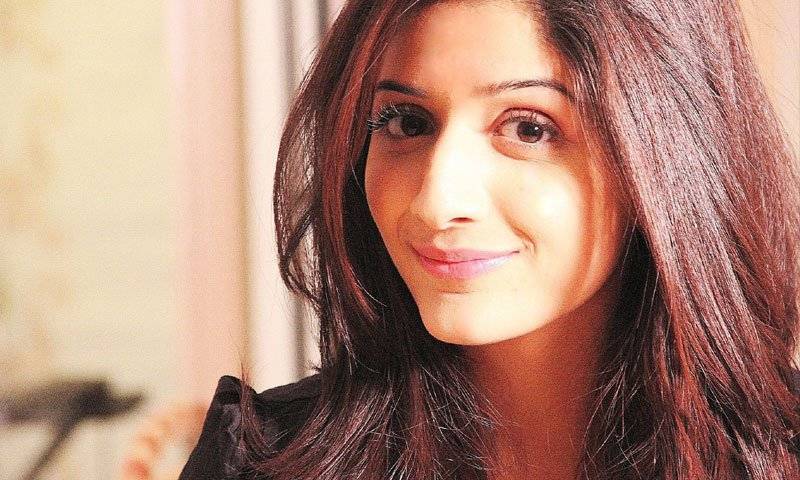 Mawra Hocane wrote an open letter to her fans and to Shaan Shahid which she posted on social networking website Facebook.

She asked Shaan to show the way to resolve the issues instead of criticizing Pakistani stars. Mawra Hocane said that she never expected that Shaan will manipulate her statement regarding stance on “Phantom.” 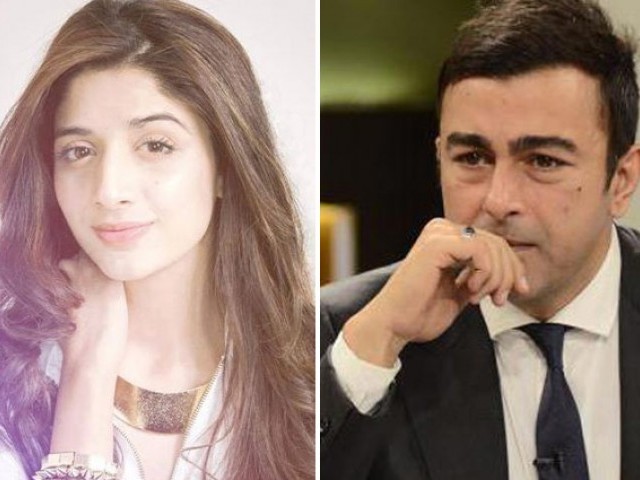 She claimed that Shaan bashed everyone who worked in India and Mawra told him in a letter that she worked so hard to gain the attentions and love of Pakistanis.

“You know what Mr Shan Shahid I will still rise every morning, work as hard, still pursue my dream, still go after what I’d like to achieve and still keep my head high. I don’t need to love/like people like you to be a patriot. My love for my country and my people doesn’t need your approval,” she clarified.