Item Songs in Pakistani Movies: Is there a DIRE need, or can we do without them?

A transition is taking place in our entertainment industry, and it is no surprise that producers are "borrowing" heavily from Bollywood to fuel the revival in Pakistani cinema. Pakistani movies started out by rehashing Bollywood movies' story lines and jokes, but now the  trend seems to have extended to Bollywood item songs, with every other Pakistani movie including one. 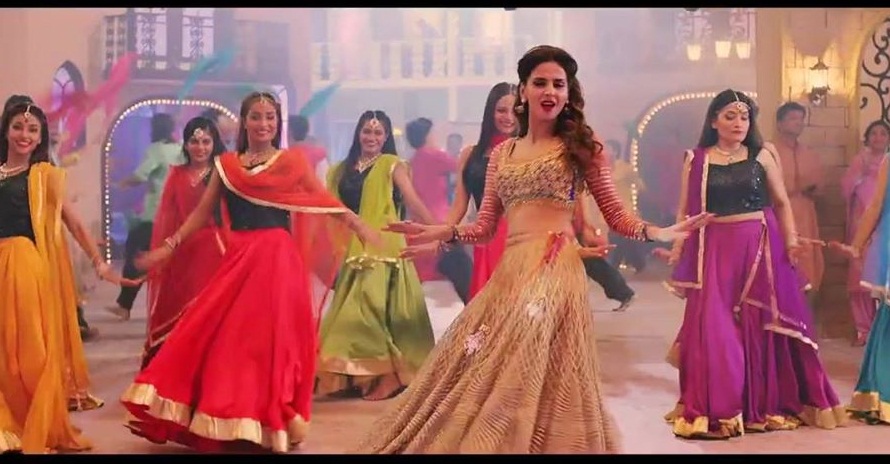 Needless to say, we don't approve!

Historically, in Bollywood the "item song" or "item number" would be included to add an element of "visual interest" to the film. In fact the term "item" itself is a reference to the Mumbaiyya slang for "woman", and is one of objectification not respect.

Typically including a scantily-clad lady shaking her hips (and a lot of other things) to a catchy, upbeat and sexually provocative song, item numbers were included for no other reason except to draw audiences into the theater. They tended to have little or no relevance to the plot of the movie.

Up to the 1970s, Bollywood often relied on the figure of the "vamp", usually a cabaret dancer, or a tawaif (prostitute or a courtesan) or a male gangster's moll, to provide sexually explicit or demeaning musical entertainment. While the heroine too did sing and dance, it was the vamp who wore more revealing clothes, smoked, drank and sang in bold terms of sex. She was portrayed not as being wicked but as immodest, and her dance performances were sexualized by male producers, while the heroines were portrayed as sati sawitris. From the 1980s onwards, in particular after a certain Madhuri Dixit teamed up with Saroj Khan, lead heroines too began to shake their  booties in item numbers.

Regardless of who was roped in to do what, the fact remains that even today item numbers do little more than add masala to a film. They, by definition, objectify and sexualise women.

In this context, seeing item songs being introduced in Pakistani movies is a very disturbing trend.

Are they really needed? 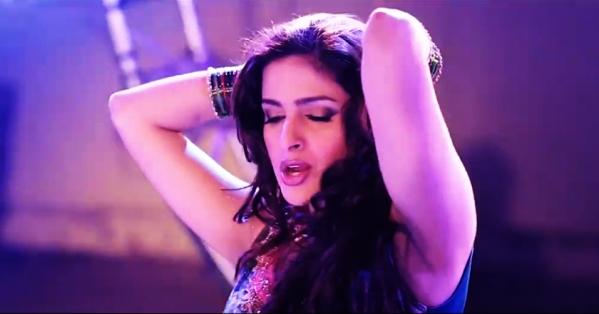 A look at the movie 'Actor in Law' answers our question. 'AIL' did not need an item song to make the movie an overnight success: it had a strong story line, superb acting skills being utilized, and great music. The perfect 'masala' for a successful movie. An item song was overkill. 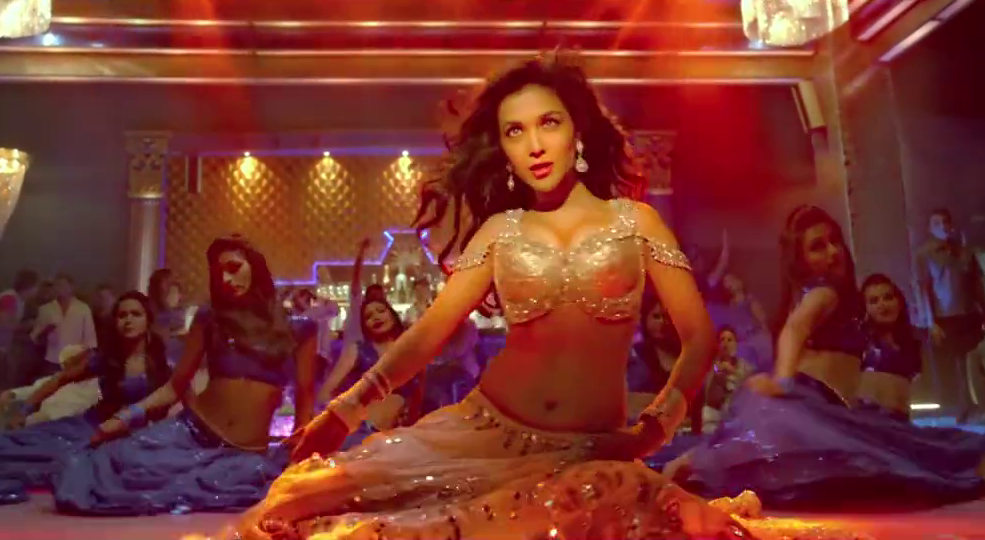 When a movie with a strong plot includes an item number, you begin to think: did the crew really have no confidence in the movie that they felt the need to introduce a sleazy song in there? 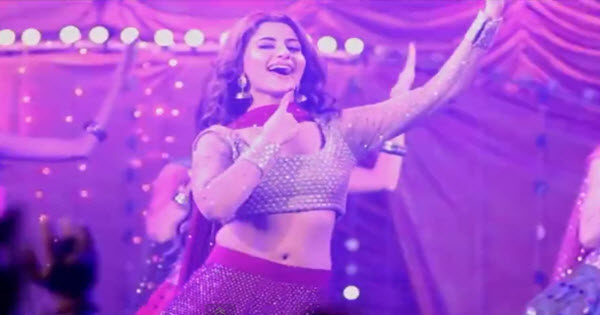 The bold dressing, bold dance moves and men staring in desperation: all are a mixture of these item songs that do business at the box office, but are rarely enjoyed by families who go out in search of clean fun and to enjoy movies at the cinemas.

What sort of a message does this kind of portrayal of a woman in our society and in a culture that is more conservative than that of our neighbours' give out to our youth? Are we trying to tell them that baring it all is okay, and dancing half-naked at weddings is fine too, and being 'sexually appealing' by wearing minimal clothes is okay, if it brings in the cash? 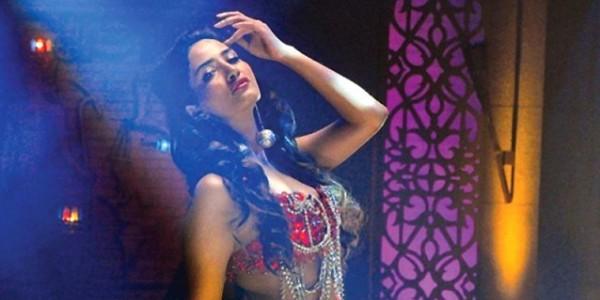 Take a look around you, it's happening.

Producers want their movies to do good business, and make money. The main motive to make money makes it okay to do ANYTHING and EVERYTHING (talk about being business-minded) 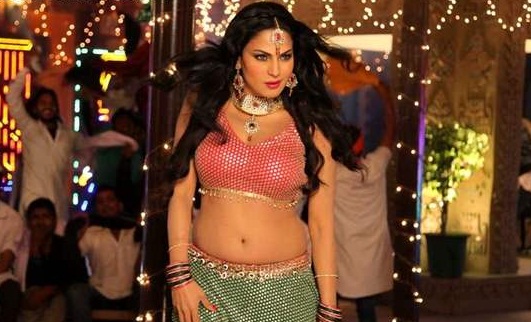 Women taking their clothes off, setting unrealistic standards of 'sex appeal' and 'beauty' and 'how hot you are' based on how naked you are, and in the end, IMPLYING that the more naked you are, the more attractive you shall be to males.

Pakistani dramas of yore relied on strong story lines, solid scripts and brilliant acting to win over the masses. You'd never catch them resorting to tactics. Even today, the likes of Dhoop Kinare and Tanhaiyyan are remembered fondly. If only Pakistani films could follow their example.