Sherry Rehman replies back to America's "Do More" mantra 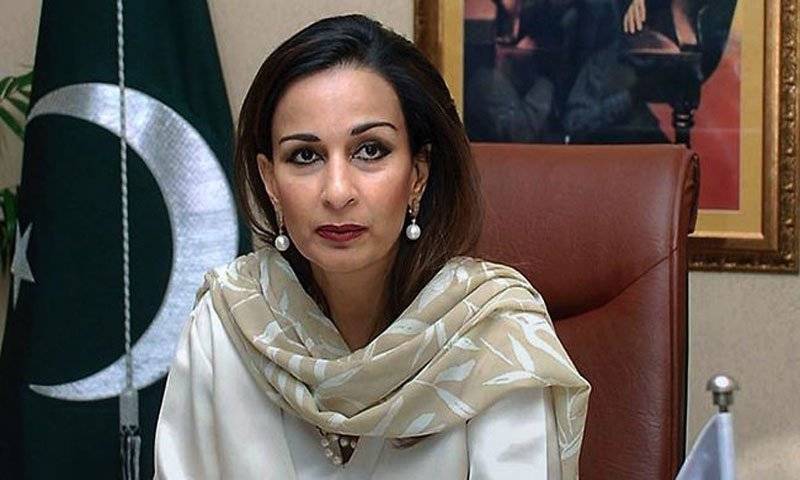 The Senator tweeted in reply to the US security adviser's Tweet.

Pakistan and the U.S. have been partners in a war with no end. Our people suffer,and there r no easy answers in this fog @AmbassadorRice

While on one-day visit to Pakistan, Ms. Rice met civilian and military leadership of the country, and urged then "to do more" in fight against terrorism.

She extended formal invitation from President Obama to Mr. Sharif to visit Washington in October.