US singer Chris Brown arrested for ‘threatening a woman with gun’ 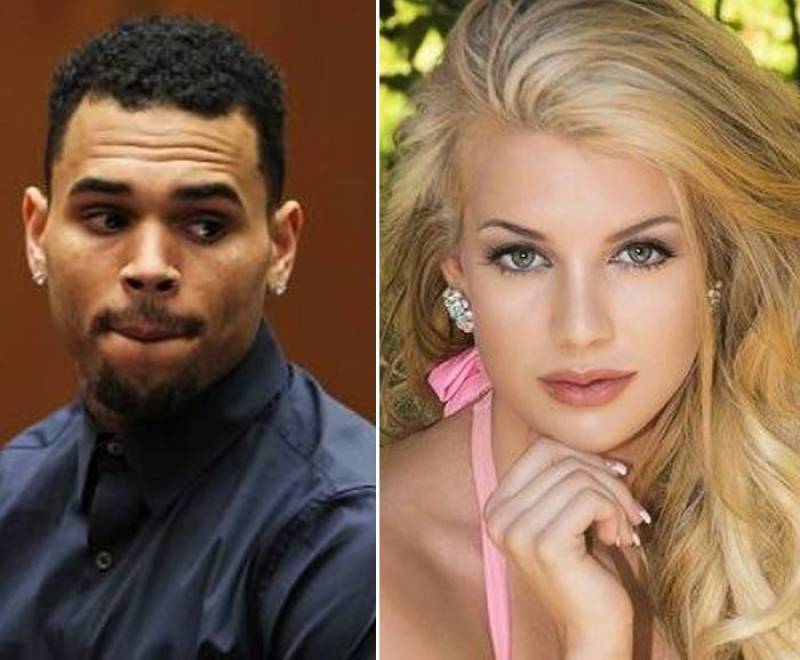 LON ANGELES - Grammy-winning singer Chris Brown has been arrested on suspicion of assault with a deadly weapon after a woman claimed he had threatened her with a gun.

Beauty queen Baylee Curran told the LA Times that Brown had pointed the gun at her face after she had been admiring his friend's jewellery. 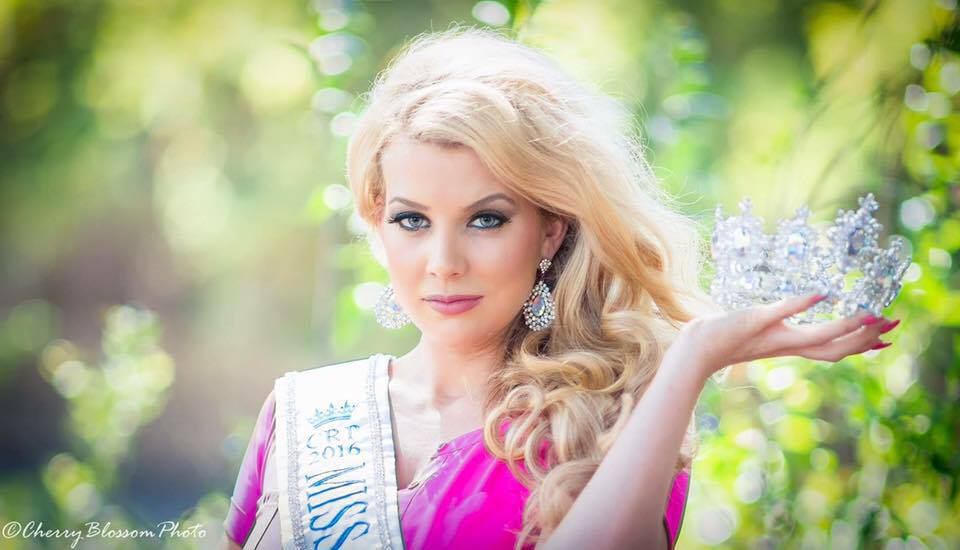 "Mr. Brown is going to be transported where he will be arrested for ADW - assault with a deadly weapon," LAPD Lt. Chris Ramirez told reporters.

Brown, who has a history of domestic violence, came out of his home after a stand-off with police on Tuesday.

He was later booked and then released on $250,000 bail, according to officials.

The singer has several convictions for violence, including a 2009 assault on his then girlfriend, pop star Rihanna.

His lawyer shared a post that his client was later freed, adding that the accusations were "demonstrably false".

Thanks to everyone for their support and well wishes. Chris is out and well. The allegations against him are demonstrably false #TeamBreezy

Curran told the LA Times that she and a friend had gone to Brown's house with a business associate on Monday evening. She said she had been admiring the diamond necklace of a man who had been showing off his jewellery when the man got angry and told her to back away.

That is when she says the American singer pulled out a gun, pointed it at her face and told her to get out.

"If somebody put a gun to your head, what would you do? Call the police," Ms Curran said on her Instagram account. 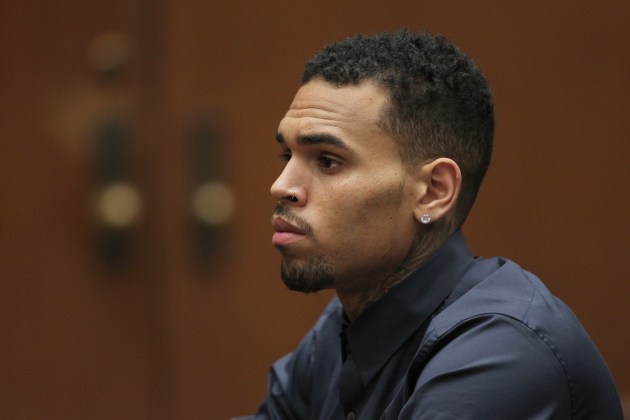 Once at Mr Brown's sprawling mansion, police officers were allegedly denied entry and had to wait for a judge to approve a search warrant before going inside to search for a weapon.

It wasn't until Mr Brown's lawyer arrived that the singer eventually emerged.

Police said about half a dozen people had been escorted out of the residence and would be interviewed.

During the stand-off, Mr Brown posted videos online accusing the police of harassment.

"When you get the warrant for whatever you need to do, you're going to walk right up in here and you're going to see nothing, you idiots," he said in one Instagram video, posted to 30m followers.

In another, Mr Brown also voiced support for the Black Lives Matter movement against police brutality, saying: "You're all the worst gang in the world, the police."