September edition of Vogue America is making history; here is why 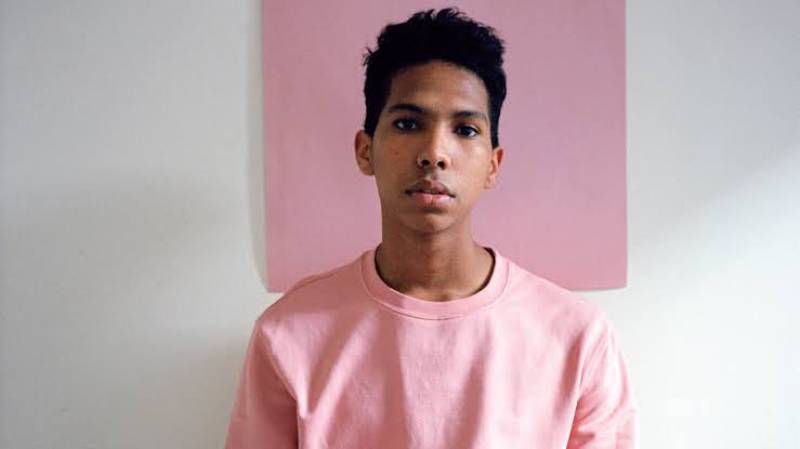 Beyoncé’s fourth cover of American Vogue, September edition has made history. Sorry it’s not Beyoncé who is making history or setting precedents in the fashion industry as a black man. The limelight for this edition is Tyler Mitchell, who is he? He is an African American photographer who has made his ways up to the ‘covers’.

He is the first black photographer to capture pictures for a cover. Given Vogues history there has been a few black women who made their ways to the cover photos of the magazine but there aren’t any black women or men who were given the chance to photograph these beauties. In fashion industry all the giants have their favorites who they prefer and now Tyler has proved herself along with her skills.

He has set a new precedent for the young African America people that they can also make their way up in a close knit industry like fashion. Beyoncé wrote in her caption.

“When I first started, 21 years ago I was told it was hard for me to get onto covers of magazines because black people wont sell.”