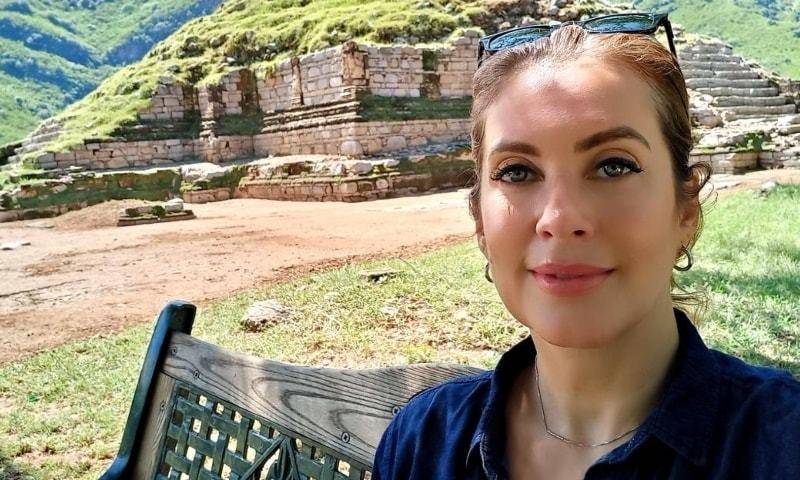 US journalist based in Pakistan Cynthia Dawn Ritchie has reportedly joined Pakistan Television (PTV), the state broadcaster confirmed the news in a statement.

The US blogger comes across as a woman who is filled with the spirit of exploration into unchartered territories and her adoration for Pakistan is quite evident.

Now, the filmmaker-writer has joined PTV and will be a part of PTV World in the future.

However, the tweet was later deleted by PTV but taking to her official Twitter handle, Cynthia confirmed the news and expressed her delight over latest development.

Earlier, Cynthia was mysteriously found unconscious at her apartment in Islamabad and was shifted to Polyclinic hospital in the Federal Capital.

Born in Louisiana, Ritchie grew up in the classic Texan culture. She is a passionate film-maker and avid social media enthusiast who has been living in Pakistan since 2010.

Back in June 2020, she had levelled allegations of sexual misconduct against Pakistan People's Party leader Rehman Malik.

ISLAMABAD – American blogger Cynthia D Ritchie Cynthia Ritchie, who was found unconscious at her residence on ...