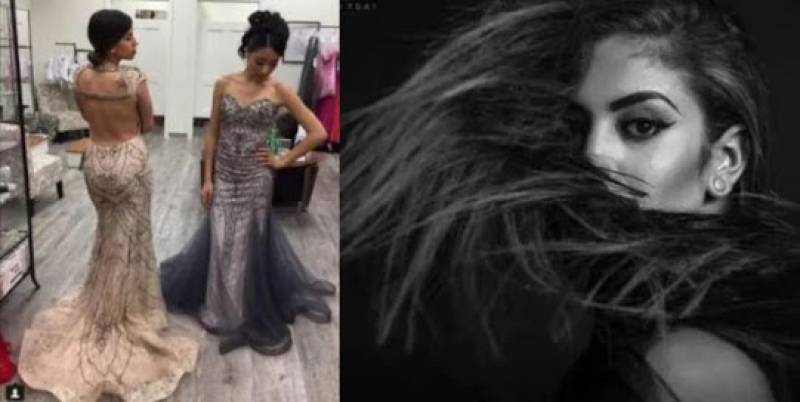 Sara Zghoul- Jordanian woman lived in the state of Oregon, she was not only murdered but she was a victim of psychopath who dissembled her body and stuffed her body parts into suitcases which were stuffed in the trunk of BMW according to the Jordan Times.

Soon after the police discovered the 28 year olds body in a car parked near the suspects house. Few days after on Thursday night, 35 year old Jeremiah Johnston was taken in custody after the models body was discovered.

Authorities have not as yet confirmed the identity of the suspect but the criminal record of the suspect grabbed a lot of attention as he was recently released from the prison, he was on probation for drug abuse.

The connection between the victim and the suspect is still questionable but they lived nearby.

"She was so outgoing, she walks in a room and you just have to be happy. Her son, I mean I don’t know if he comprehends that she’s never going to come back. It’s just so heartless. It takes an evil, evil person to do something like that," friend of Zghoul