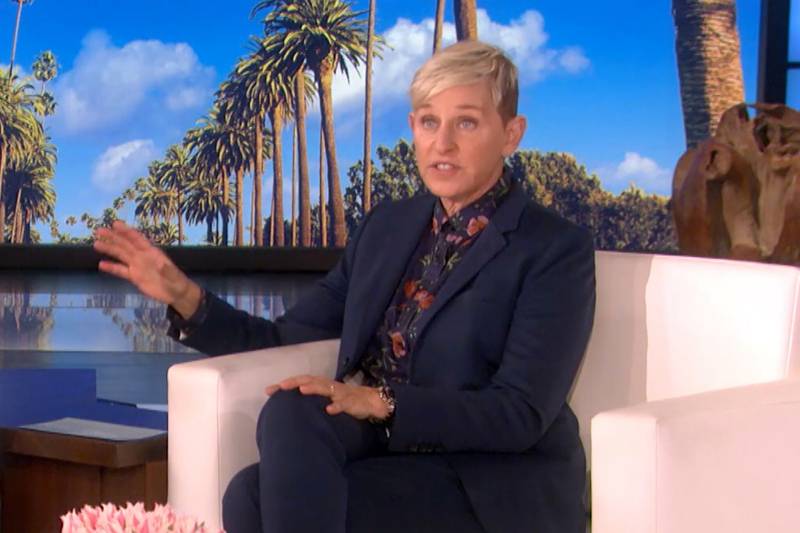 Ellen DeGeneres has issued an apology to the staff of her daytime TV talk show after several former staffers made allegations about its behind-the-scenes culture.

“On day one of our show, I told everyone in our first meeting that ‘The Ellen DeGeneres Show’ would be a place of happiness — no one would ever raise their voice, and everyone would be treated with respect,” DeGeneres wrote. Something changed, she said, “and for that, I am sorry.”

Earlier this month, the workplace of “The Ellen DeGeneres Show” came under fire when former staff members said they had to endure “racism, fear and intimidation” at work. Days after the launch of an investigation into the matter, the 62-year-old sent an elaborate letter to staff, in which she said that she was glad the issues at the show have been highlighted and promised to deliver more personal oversight.

DeGeneres explained in the letter she “could not have had the success I’ve had without all of your contributions” and that, “As we’ve grown exponentially, I’ve not been able to stay on top of everything and relied on others to do their jobs as they knew I’d want them done. Clearly some didn’t. That will now change and I’m committed to ensuring this does not happen again.”

“As someone who was judged and nearly lost everything for just being who I am, I truly understand and have deep compassion for those being looked at differently, or treated unfairly, not equal, or – worse – disregarded. To think that any one of you felt that way is awful to me,” DeGeneres said.

“It’s been way too long, but we’re finally having conversations about fairness and justice. We all have to be more mindful about the way our words and actions affect others, and I’m glad the issues at our show were brought to my attention. I promise to do my part in continuing to push myself and everyone around me to learn and grow,” DeGeneres concluded.