"Pakistan's last Jew" not a Jew at all, claims brother 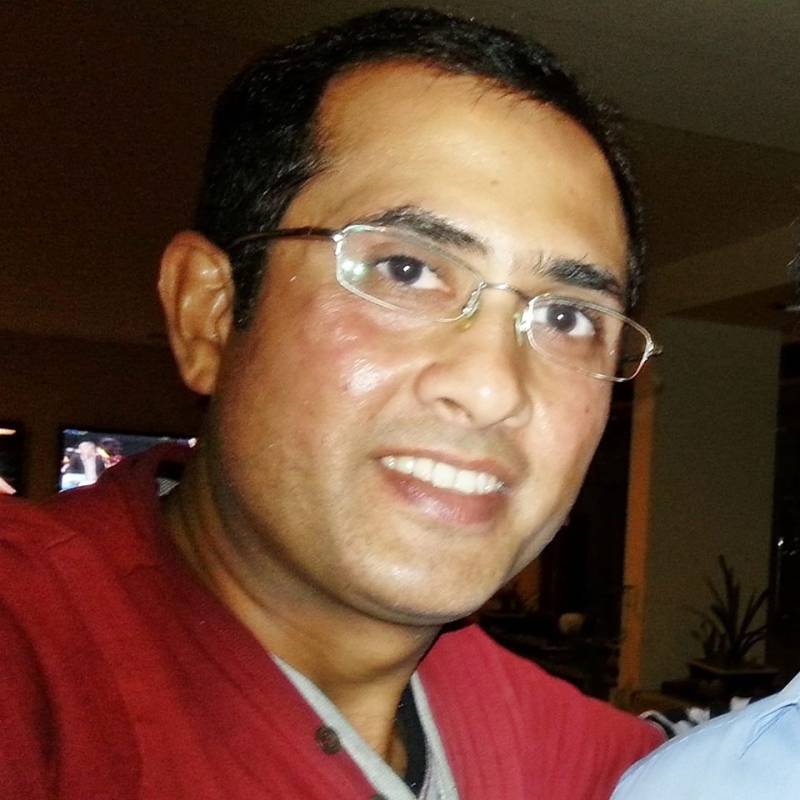 Often referred to as Pakistan’s last surviving Jew, 29-year-old activist, Fishel Benkhald originally registered as a Muslim, was recently allowed by the interior ministry to change his religion from Islam to Judaism, an unusual move by authorities in the Muslim-majority country.

The news made rounds around the world. The mainstream media picked up the news and declared the man as the last Jew of Pakistan.

Fischel - born Faisal Benkhald - said that he was born in Karachi to a Jewish mother and Muslim father, the fourth of five children. Fischel claimed he grew up reciting blessings over Shabbat candles, cooking the unleavened bread known as challah every Friday and watching his mother prepare kosher dishes. Unlike his siblings, Benkhald felt a strong pull to his Jewish ancestry.

However, Mohammad Iqbal, who claims to be Fischel's brother and lives in Saudi Arabia, reached out to Daily Pakistan and requested us to run his statements regarding his brother's claims that his mother was a Jew.

"I’m his elder brother working in Saudi Arabia, would like to let you know that he is 100% lying, “Alhamdulillah” our parents both (Mother and Father) were Muslims and they together performed Hajj before their death. Our father Mr Mohammad Khalid Pervez and our Mother Ms Naseem Akhter lived in KSA for almost more than 10 years," Iqbal said in his email to Daily Pakistan.

"My mother's father was a Rajput Punjabi and her mother was a Syed Muslim, she never migrated from Iran like Faisal says. Can he [Faisal] explain how Saudi Government allows a Jewish woman to performed Haj or letting her go into Makkah or Medina Mosques?"

"I’m not sure of his mental health or motive on his nonsense, but I’m requesting you to publish my declaration in your newspaper on his claim. My mother is dead and I cannot tolerate that someone spews slander against my dead mother and dishonors her memory."

On our request, Iqbal sent us documents as evidence to his claims that his mother was not a Jew but a Muslim.

His mother's death certificate confirms that she actually was a Muslim and not a Jew as claimed by Fischel. 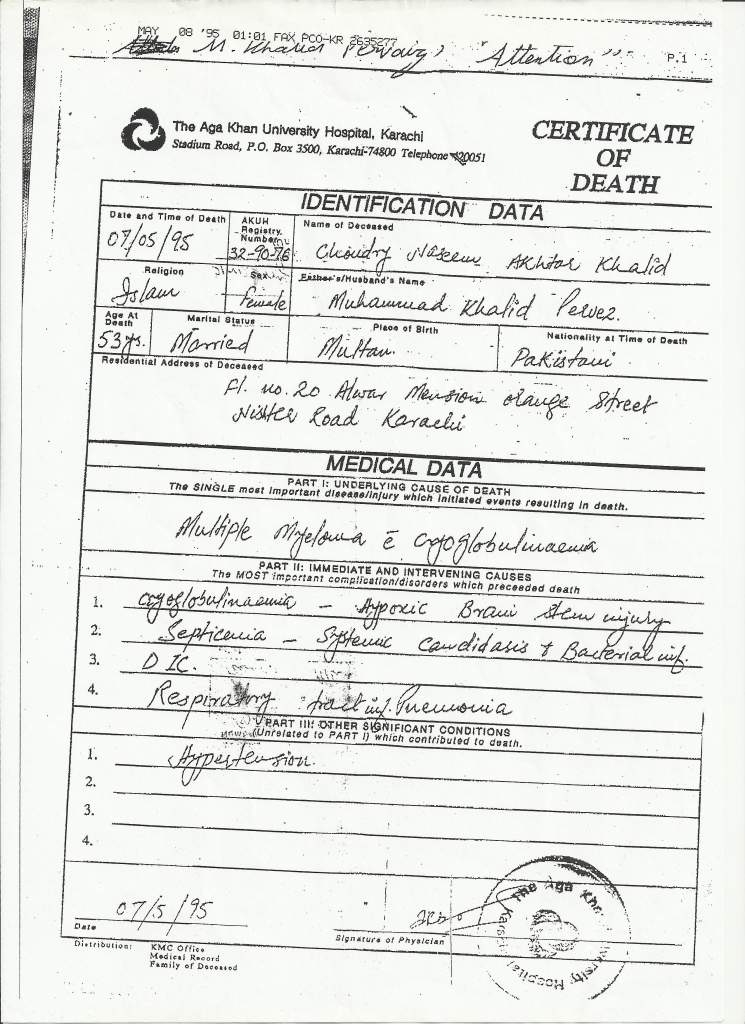 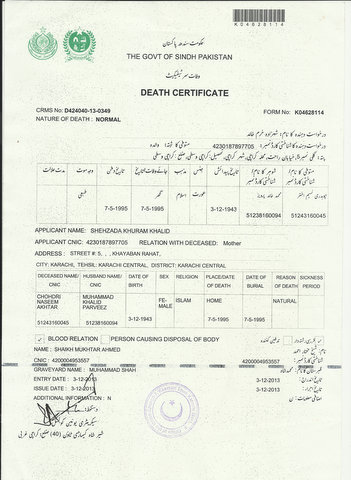 In an emotionally charged phone call with Daily Pakistan, Iqbal says, "Faisal himself offered our mother's namaz-e-janaza (muslim funeral prayer) how can he claim that she was a jew? This is extremely disturbing for me and my whole family."

We have sent a message to Fischel for his words on his brother's claims, he hasn't responded to our queries yet. However, we will update the story as soon as he answers our questions.