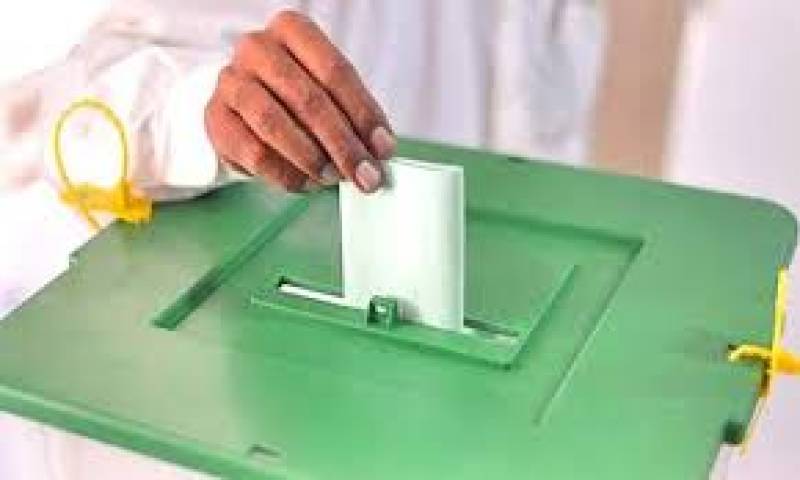 PESHAWAR – Polling for the second phase of local government elections in Khyber-Pakhtunkwa (K-P) ended on Thursday with incidents of chaos being reported from several areas.

Spokesman of Election Commission Khyber Pakhtunkhwa Sohail Ahmed said the counting of votes is underway. A total of six-thousand one-hundred and seventy-six polling stations were set up for local government elections.

The polling process started at 8:00 AM and continued until 5:00 PM with eight million voters casting their votes.

The Election Commission of Pakistan (ECP) said that foolproof security measures have been adopted to maintain law and order during the polling process.

An Emergency Control Room was established in Chief Minister Secretariat Peshawar for peaceful holding of election.

In the re-polling for first phase of LG polls in the 13 districts, PTI candidates in six constituency won the elections while JUIF claimed four seats and ANP and Jamat-e-Islami won one seat each.

The re-polling was held at 568 polling stations in 13 districts of KP for different city and neighbourhood positions after the polling was postponed due to violence on December 25, last year.

ISLAMABAD – The Election Commission of Pakistan (ECP) on Friday expressed its readiness to use electronic voting ...