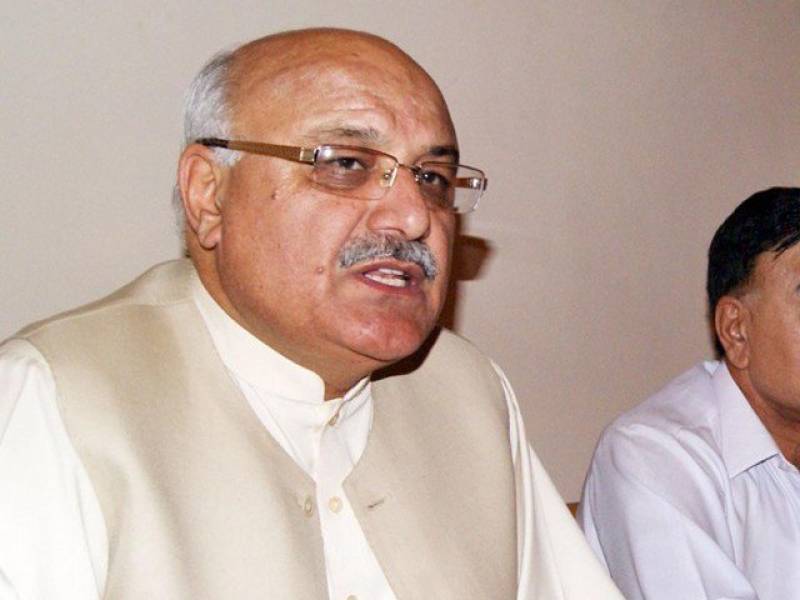 A PTI man, Khan Sher lodged an FIR of murder and attempted murder against the Awami National Party's leader. According to Sher Khan, the ANP leader ordered his guards to open fire at a PTI rally when it was passing near his residence.

According to earlier police report, the PTI activists overnight burst into merrymaking in Nowshera’s Pabbi Bazaar to celebrate their party's win in the local bodies elections in Khyber Pakhtunkhwa.

According to earlier reports, party workers resorted to aerial firing to mark the festive occasion of party's victory in local bodies elections. One stray bullet hit an activist, who was immediately transported to hospital. However, he was pronounced dead at the hospital.

The deceased has been identified as a teenage Habibullah.

Moreover, police have taken 10 workers of ANP into custody and began their investigation into the shooting incident.