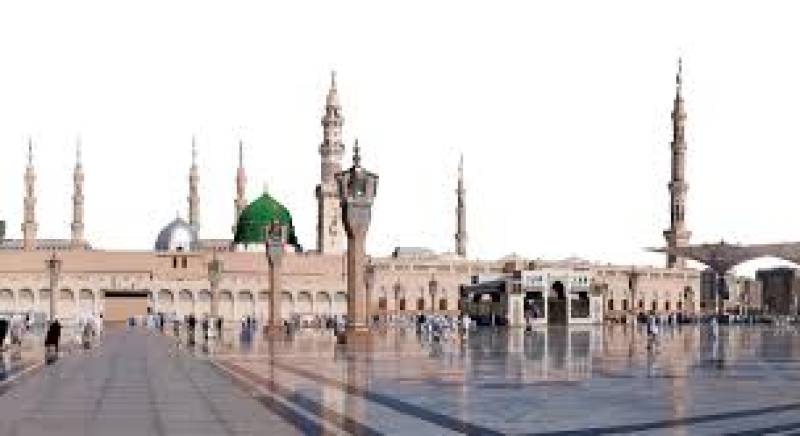 According to media details, the faithfuls offered Fajr prayer in the mosque with strict compliance of the precautionary measures to prevent the spread of COVID-19.

Strict precautionary measures including limiting the congregation to 40 percent of the mosque’s capacity at a time are being observed.

Earlier, Saudi Arabia had announced to open over 90,000 mosques across the Kingdom except mosques in Makkah from today (Sunday).

The Ministry of Islamic Affairs, Dawah and Guidance has also issued SoPs for the worshipers in this regard.

Elders and those with chronic diseases are advised to observe their prayers, at home.

The decision has been taken after over a 2-month closure of mosques.