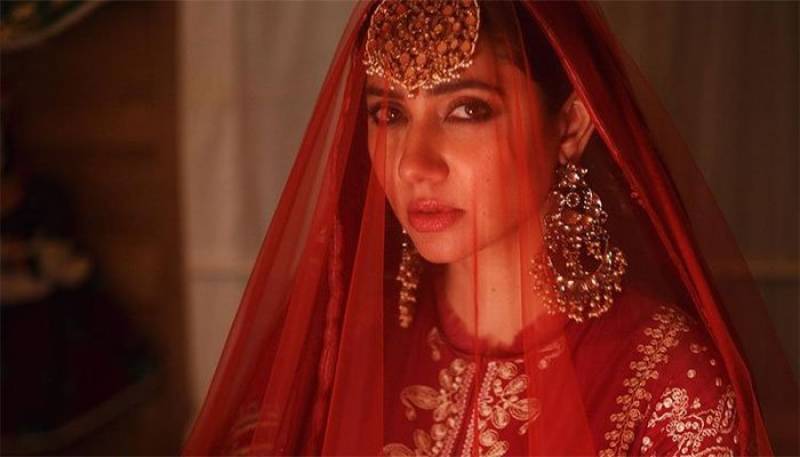 Mahira Khan is the ultimate female superstar of Pakistan with her unmatched stardom and blockbuster projects. Despite being a very private person and keeping her personal life under rugs, Khan revealed about her love life.

Recently, rumours have been rife that Khan had finally tied the knot. Despite preferring to keep her personal life out of the limelight, the Lollywood diva addressed the baseless rumours and rebuffed the news about her wedding.

Moreover, the Bin Roye star went on to claim that everyone will know when she will be getting married.

While responding to the rumour about getting married secretly, Khan revealed she is being repeatedly questioned by everyone including her paternal aunt about the fake news circulating on social media regarding her nikkah.

Mahira Khan said it’s a rumour that she has tied the knot.

Earlier, Khan confessed that she was in love during a virtual conversation with famous designer HSY and termed the person [Salim Karim] as a blessing.

On the work front, Mahira is buckling up for her comeback to the big screen with a biopic after her short hiatus.

Mahira Khan is adored by everyone for her talent and her beauty. Working internationally, the Humsafar star had made ...