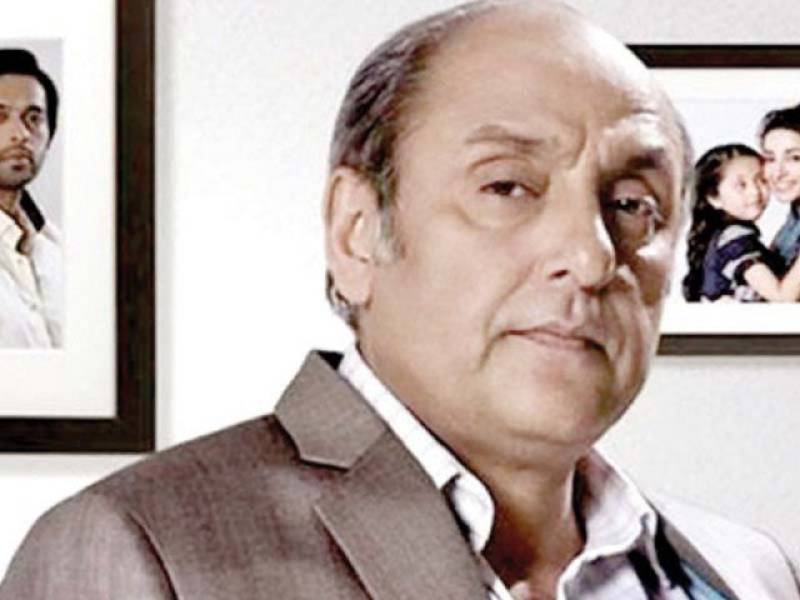 Another great addition to the @PTIofficial family!
The all famous Syed Sajid Hassan joins the movement for Justice & change in Pakistan!
Welcome aboard @saiyidsajidshah #BeTheChange pic.twitter.com/o4Yi6FmWcg

The television star's addition to PTI was termed 'great' by the Karachi-based leader of PTI.

Though Sajid is politically a neophyte, his television career is adorned with multiple awards and recognition.

Besides Sajid, fashion designer Ayesha Warsi, celebrity couple Mani & Hira have also joined PTI and the party is expected to welcome other stars in future as well.