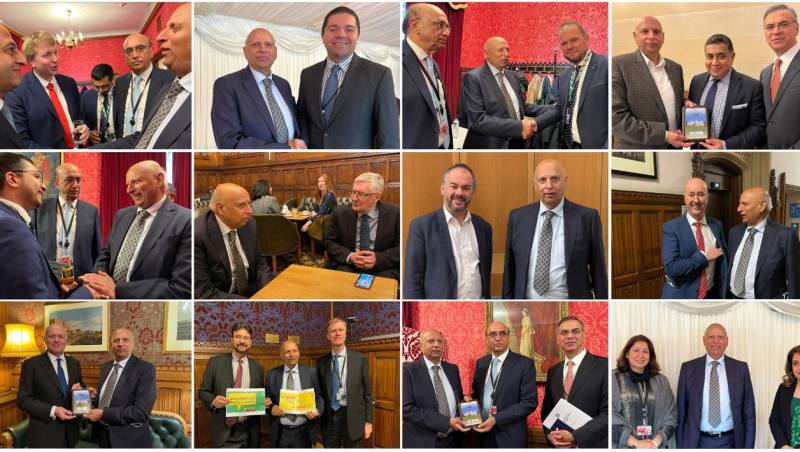 The British lawmakers expressed it during meeting with Governor Punjab Chaudhry Mohammad Sarwar.

They discussed Pak-UK relations, the current situation in Afghanistan and the region, and the Kashmir issue.

During the meetings, Governor Punjab briefed the members of Parliament and Lords about the steps being taken by the Pakistan under the leadership of Prime Minister Imran Khan to bring peace in Afghanistan, to which all the members appreciated.

Governor Punjab Chaudhry Mohammad Sarwar said that the world should not make the mistake by abandoning Afghanistan. He warned that various elements are conspiring against peace in Afghanistan.

“Today, the Afghan people are being deprived of basic rights such as health care and food, which can have dangerous consequences,” he added.

Sarwar said that the Pakistani premier has been making it clear to the world from day one that a peaceful and stable Afghanistan is vital for whole world. The world must also move forward and focus on Afghanistan to avoid a catastrophic situation in Afghanistan.

By Sadia Mughal LAHORE – Punjab Governor Chaudhry Mohammad Sarwar has announced his plan to take part in the ...