Syra Yousuf spills the beans about co-parenting and divorce 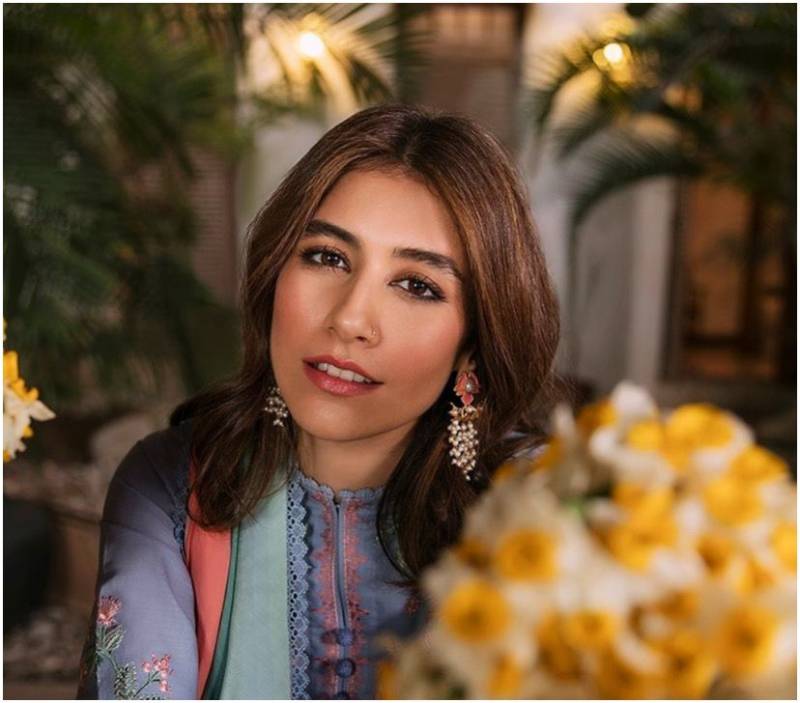 Lollywood diva Syra Yousuf has carved a niche for herself in showbiz and is adored by the masses due to her stunning looks and charismatic persona.

This time around, the Mera Naseeb actor paved her way to headlines as in her interview she sheds light on her career trajectory, personal life and motherhood.

Discussing her life after divorce and co-parenting daughter Nooreh, the 33-year-old explained, “I don’t think much has changed for me because my family is still just as supportive. Shahroz and I make sure that we co-parent Nooreh,”

"Like, managing your time between work and family, and these are your child’s growing years. If you are absent at this stage, your child will start to feel abandoned, so that’s a choice I have to make.”, she concluded.

On the work front, Syra is being praised for her spectacular performance in the drama serial Sinf e Aahan alongside Sajal Aly, Kubra Khan, Ramsha Khan and Yumna Zaidi.

Celebrity power couple Shahroz Sabzwari and Sadaf Kanwal continue to be in the spotlight for a plethora of ...