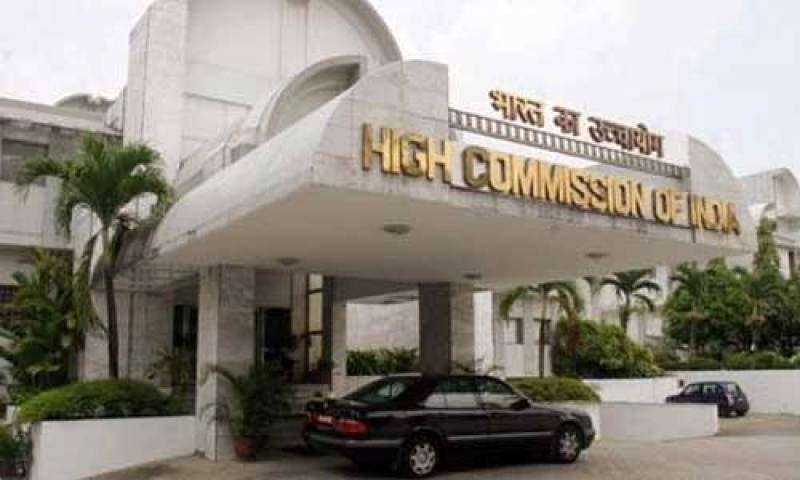 ISLAMABAD – More than 35 officials of the Indian High Commission in Pakistan have reportedly returned to their home country via the Wagah-Attari border as relations between two Asian neighbours continue to worsen over a diplomatic row.

It comes a week after Islamabad "completely dismissed" allegations made by the Indian Ministry of External Affairs that its staff in New Delhi had violated any diplomatic conventions, saying they were used as "a pretext to seek 50% reduction in the staff strength" at the embassy.

This month, two Indian diplomats were caught trying to escape from a hit-and-run incident in Islamabad last month. Islamabad police said both Indian High Commission officials were released due to their diplomatic immunity and had been handed over in the presence of Pakistani ministry's officials.

ISLAMABAD - The Pakistani Foreign Ministry condemned the Indian authorities' decision to reduce the number of Pakistani ...

Last month, India declared two officials of the Pakistan High Commission in New Delhi "persona non grata requiring them to leave India within 24 hours", alleging that they had been found guilty of espionage.

Pakistan had condemned the Indian government’s decision to expel the staff members as part of a “persistent anti-Pakistan propaganda”.