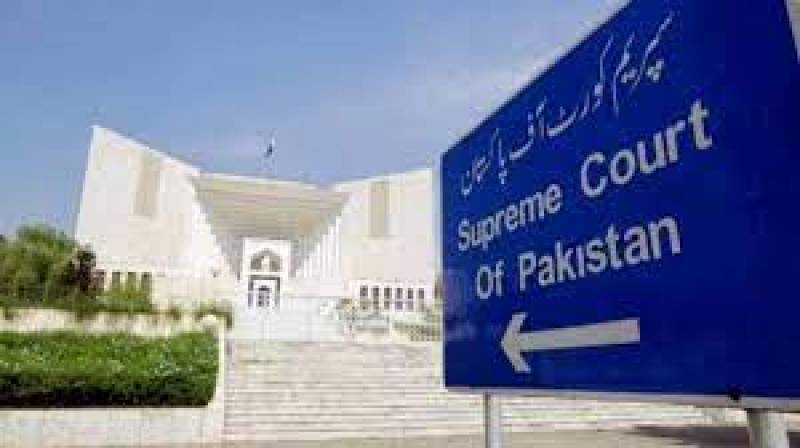 ISLAMABAD – The Supreme Court of Pakistan has ruled that the election for the Chief Minister Punjab seat will take place on July 22.

The date was settled hours after hearing on Pakistan Tehreek-e-Insaf’s (PTI) plea against the Lahore High Court’s (LHC) verdict of holding a re-poll for the Punjab chief minister.

Chief Justice of Pakistan Umar Ata Bandial remarked we are glad that there is a consensus between the two opposing groups while concluding the hearing on the case. The detailed verdict of the case will be issued by tonight.

Punjab CM Hamza Shehbaz and Speaker Pervaiz Elahi both appeared before the court via video link to give consent to one of the options proposed by the apex court.

The bench also remarked that rival parties should stop complicating the matter, adding that they were not here to create a constitutional crisis.

The top judge also mentioned that a caretaker government can only be set up in the face of the assembly being dissolved. The chief justice asked the PTI counsels to put their heads together and prepare.

CJP Bandial stressed avoiding the deadlock, saying if there is no chief minister, uncertainty will prevail.

The former ruling party on Friday moved Supreme Court against the Lahore High Court’s (LHC) decision to recount votes that were cast in the Punjab chief minister elections.

PTI maintained that the order to conduct the election in a day would damage the relief provided by the court, saying several party members are not in the country, with six of them are performing Hajj, and would not be able to participate in the polling.