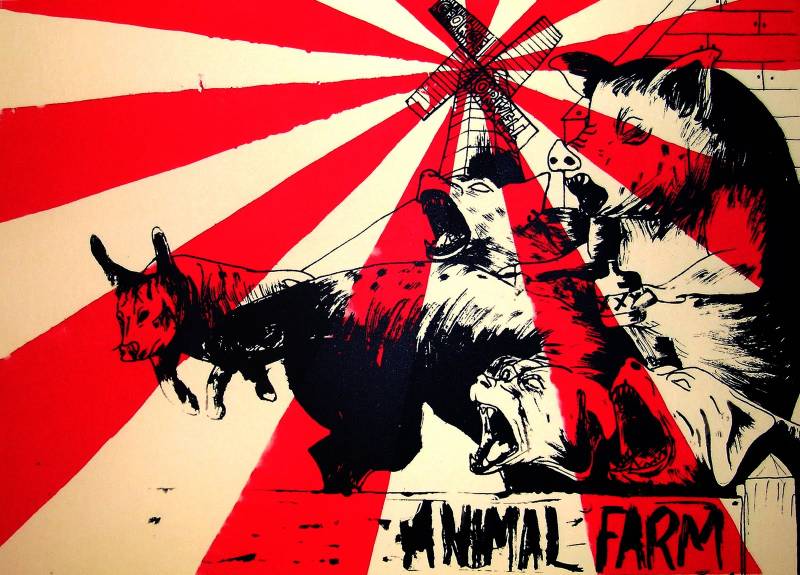 LAHORE (Web Desk) - An extraordinary typewritten letter from then-publisher T.S Eliot to a relatively unknown George Orwell, rejecting the now classic Animal Farm, has been revealed for the first time.

The two-page note, written by Eliot while he was a director at Faber & Faber Ltd and dated July 13, 1944, criticizes the famed novelist's narrative for not being 'convincing'.

Despite lavishing praise on the quality of the work, Eliot chooses to refuse the author's publishing plea after expressing doubts that Orwell's allegory 'is the right point of view from which to criticize the political situation at the present time'.

He then goes on to say the story's pigs were right to take control of the farm as they were 'far more intelligent' than all the other animals - and without them there would never have been an Animal Farm in the first place.

The letter reads: 'The other director is in agreement with me on the main points. We agree that it is a distinguished piece of writing; the the fable is very skilfully handled, and that the narrative keeps one's interest on its own plane - and that is something very few authors have achieved since Gulliver."

'On the other hand," the letter adds, "we have no conviction that this is the right point of view from which to criticize the political situation at the present time.' 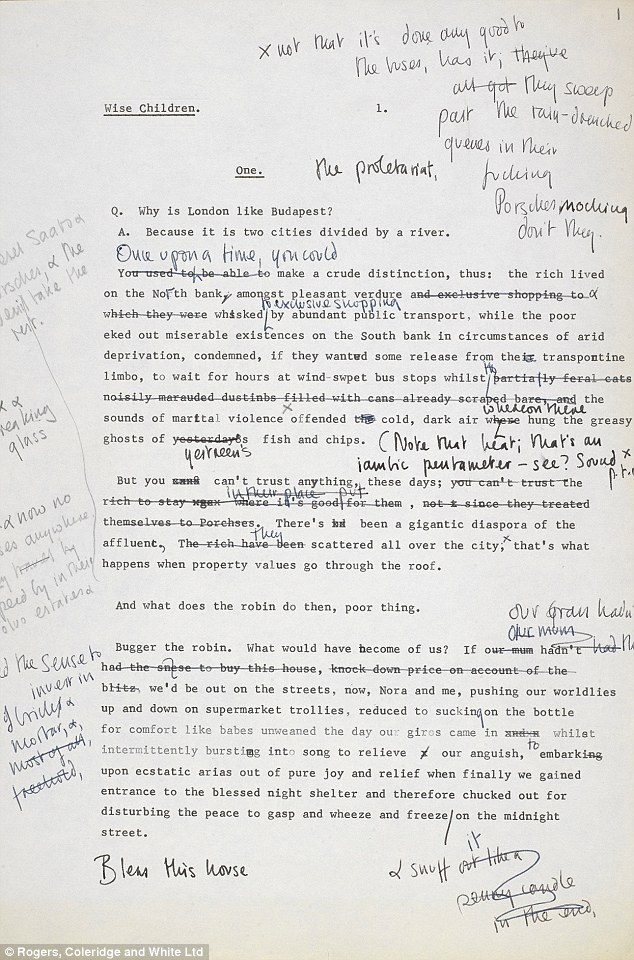 Publishing Animal Farm was not a straightforward task for George Orwell.

Before its eventual publication by Secker & Warburg in August 1945, the novella was rejected by at least four different publishers, leaving the writer to even consider the idea of printing it as a pamphlet.

While it was written in the form of an animal fable, readers immediately recognized it for what it was: a satire on Stalinism, condemning totalitarian practices and presenting Stalin as a traitor of the Russian Revolution.

Many publishers thought the work was too controversial to be published at a time when the Soviet Union was a powerful ally of Britain against Germany - as was the case with Eliot and Faber & Faber Ltd.

However, once released it went onto become an undisputed classic, commended for its exploration of the themes of power, democracy and class.

Eliot's rejection letter has only now found its way into the public domain after being uploaded online as part of a new British Library project celebrating the country's cultural heritage.

This article originally appeared in the Daily Mail.