Students of grade 1-12 will be promoted without taking exams: Sindh education minister 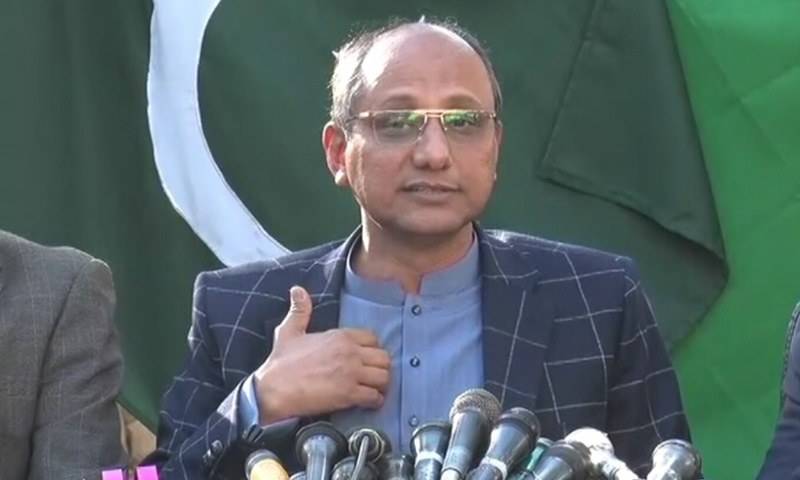 KARACHI - Sindh govt on Sunday announced that all the students of grades 1 to 12 will be promoted without having any examinations, including those who have failed their classes.

Education Minister Saeed Ghani said that there will be no special exams this year and students who want to improve any of their subjects will be provided with the opportunity to take exams next year.

“Private schools can open their educational institutions from Monday [today] if they want, but no school can start teaching without the permission of the government,” the provincial education minister told a press conference in the port city.

The minister added the provincial government had already announced promoting students of grades 1 to 8 to the next grades due to the COVID-19 pandemic.

Ghani said that the same decision was later taken to promote students of grades 9 to 12 to the next grades. A sub-committee of the steering committee of the education department was constituted to clarify the matter, he added.

Ghani said the committee had made its recommendations after two to three meetings, and another meeting of the committee would be convened in the next two days.

According to the recommendations, since we have no record of the ninth and 11th graders, they will be promoted to the next grades without any marks, and when these students take their 10th and 12th-grade examinations, the marks obtained in those will be considered as marks for the ninth and 11th-grade exams as well.

He said students of grades 10 and 12 would be promoted to the next grades based on their results of grades 9 and 11, while 3% extra marks will be added to the marks obtained by them.

The education minister added that students who have been failing their classes will be given passing marks, while no special examination will be held this year, so those who want to improve their marks will also be promoted but given the opportunity to get their grades up next year.

Regarding the announcement of private educational institutions’ associations about them reopening schools on June 15, the minister said the government has not yet declared the date of reopening schools, as the decision will be taken after reviewing the situation and formulating the education policy in the steering committee’s meeting.

In the current situation, I don’t think any parent would send their children to school, he added.