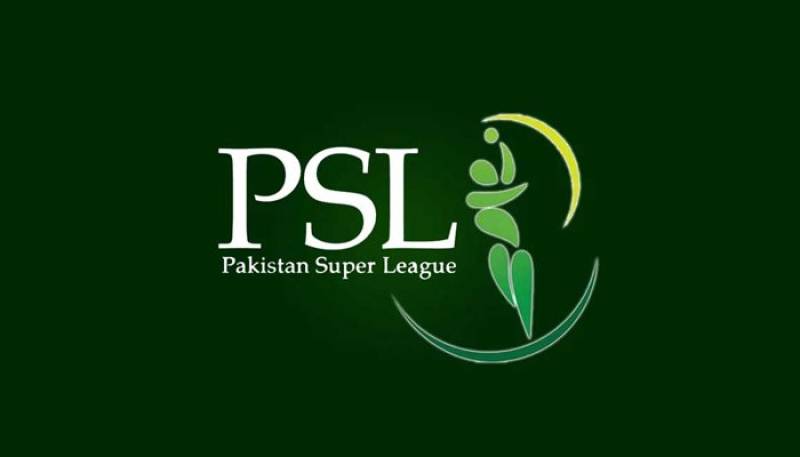 The Pakistan Cricket Board (PCB) is considering moving the remaining matches of the PSL6 from Abu Dhabi to Sharjah due to strict protocols for COVID-19, local media reported on Tuesday.

Relocation of the tournament, which was shifted to UAE last month, came under discussion after the health department of Abu Dhabi ousted Indian technicians who were members of the production team of the PSL6 from a hotel where other staff and players were completing their quarantine period.

The Indian nationals have shifted to Dubai where they will have to complete a seven-day quarantine period.

Citing sources, the local media said that television production of the tournament will be impossible without technicians. The broadcasters were in Isolation for two days but they were ousted from the hotel by Abu Dhabi officials.

The players and staff have reached the Gulf country, but the schedule for the remaining 20 matches of the PSL6 has yet to be announced.

LAHORE – The Pakistan Cricket Board on Friday allowed Quetta Gladiators bowler Naseem Shah to enter the ...