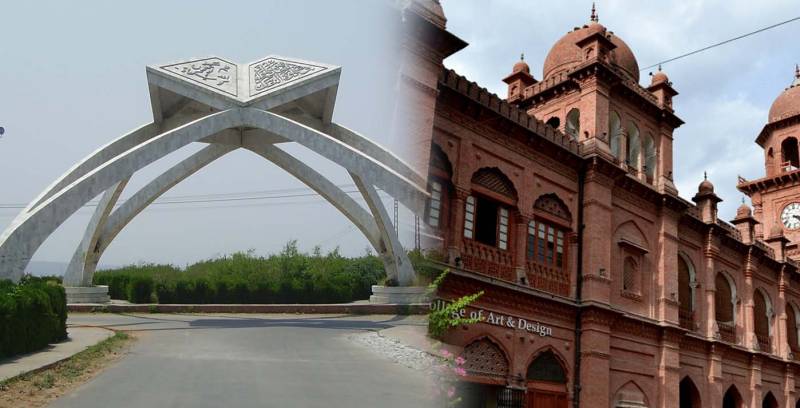 Source: QAU.EDU.PK/University of the Punjab

At least 42 Pakistani varsities have been featured in the Times Higher Education (THE) Asia University Rankings 2022.

At least 616 institutions from 31 states were ranked on the basis of teaching, research, knowledge transfer, and international outlook, per reports.

LAHORE – At least sixteen Pakistani universities have made it to the list of top 500 Times Higher Education (THE) ...