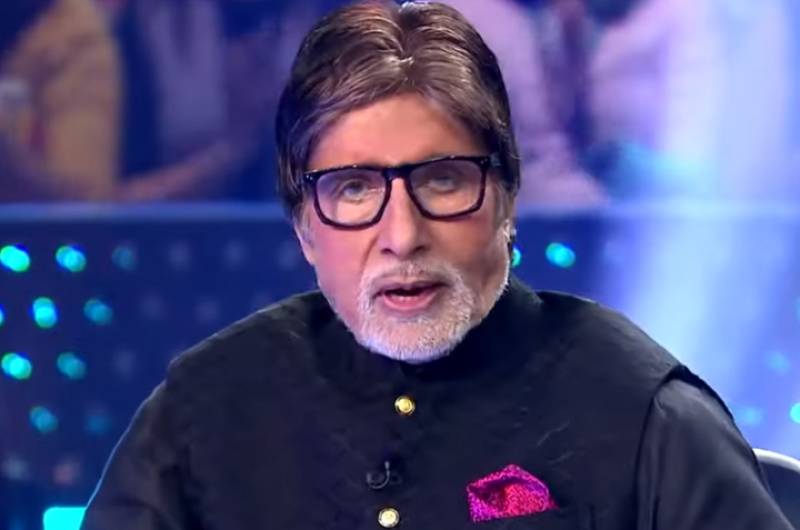 Bollywood's Shahenshah Amitabh Bachchan left his massive fan following worried as he shared the news of his eye surgery.

The fan base's worries were finally eased as the 78-year-old megastar shared an update on his health.

Taking to his blog, the megastar expressed gratitude for the best wishes he received from the fans. The Piku star felt overwhelmed with the audience's love, though he did reveal that the healing progress is 'quite slow' and urged his fans to excuse him for his typos.

“Eye surgeries at this age are delicate and need precision handling. The best is being done and one hopes all shall be well. The sight and the recovery is slow and difficult so if there are typing errors they are to be excused,” Bachchan wrote.

An impressive filmography for the senior Bachchan, he starred in more than 150 Hindi films with a career spanning more than 4 decades.

On the work front, he will be gracing the big screen with Rumi Jaffery directorial Chehre with Emraan Hashmi and Krystle D’Souza on April 30. Moreover, the actor has Ayan Mukerji’s fantasy drama Brahmastra in the pipeline.

MUMBAI – Bollywood's most famous actor Amitabh Bachchan has irked netizens after passing sexist remarks on his ...