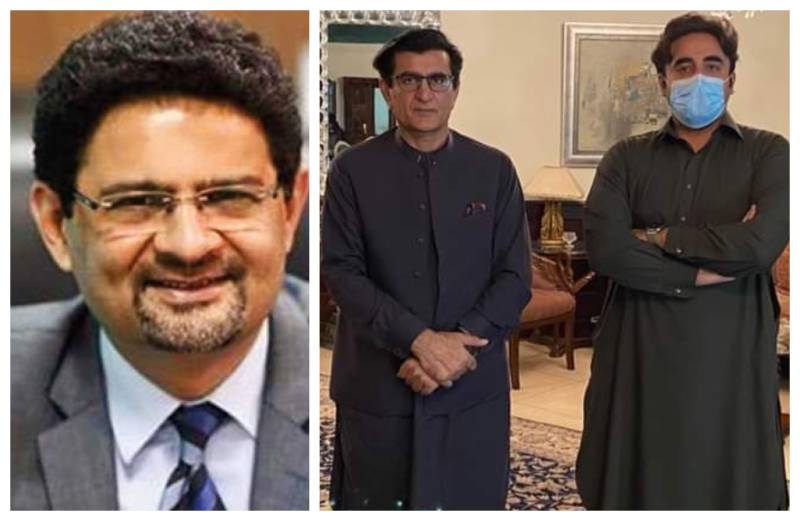 ECP will hear the petition on May 4.

In the meanwhile, the top election body has issued a stay order, withholding results of the by-poll.

The Pakistan People's Party (PPP) candidate has defeated the PML-N contender by 683 votes in the by-elections held on April 29 in the port city.

The PML-N candidate in a letter to the chief election commissioner said that his party did not receive results from presiding officers of 34 polling stations.

He also raised objections about the Form 45s, adding that the forms given to the party were different from the issued by the returning officers.

According to an ECP's notification, "Miftah Ismail submitted an application under section 95 (6) of the Elections Act, 2017 on 01.05.2021 before the Commission wherein he has requested for a complete recount of the entire constituency."

"Since the consolidation of result has not yet been done and as the margin of victory is less than 5 per cent of the total votes polled in the constituency or 10,000 votes whichever is less in accordance with the provisions of Section 95 (5) of the Act, therefore; the Commission is satisfied that prima facie case exists for intervention, and therefore stay the consolidation process."

KARACHI – The Pakistan People’s Party won the NA-249 by-election on Friday amid the claims of rigging by ...