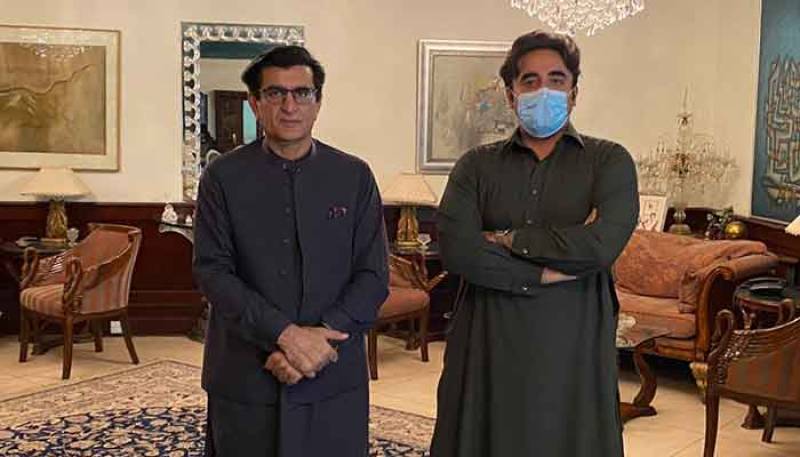 KARACHI – The Pakistan People’s Party won the NA-249 by-election on Friday amid the claims of rigging by the other parties.

According to unofficial results of all the 276 polling stations, PPP candidate Abdul Qadir Mandokhel emerged as victorious with 16156 votes. PML-N’s Miftah Ismail got very close and bagged 15473 votes.

PPP leader Saeed Ghani took to Twitter and announced the victory of his party.

The PML-N vice president Maryam Nawaz Sharif also took to Twitter and said that Karachi election was stolen from the PML-N.

Election stolen from PMLN by only a few hundred votes. ECP must withhold the results of one of the most disputed & controversial elections. Even if it doesn’t, this victory will be temporary and will Insha’Allah come back to PMLN soon.
ووٹ کو عزت مل رہی ہے اور مل کر رہے گی

The seat of NA-249 fell vacant after ruling party’s Faisal Vawda resigned from the seat to become a senator. Vawda earlier defeated PML-N’s Shehbaz Sharif during the 2018 general elections.

The polling started at 8am and continued till 5pm while Karachiites cast their votes to elect their representative from NA-249.

Nearly 1,100 Rangers personnel and 2,800 policemen had been deployed in the constituency to maintain the law and order situation. According to the figures of the Election Commission of Pakistan, there is a total of 339,591 voters in NA-249 out of which 201,656 are males while 137,935 are female voters.