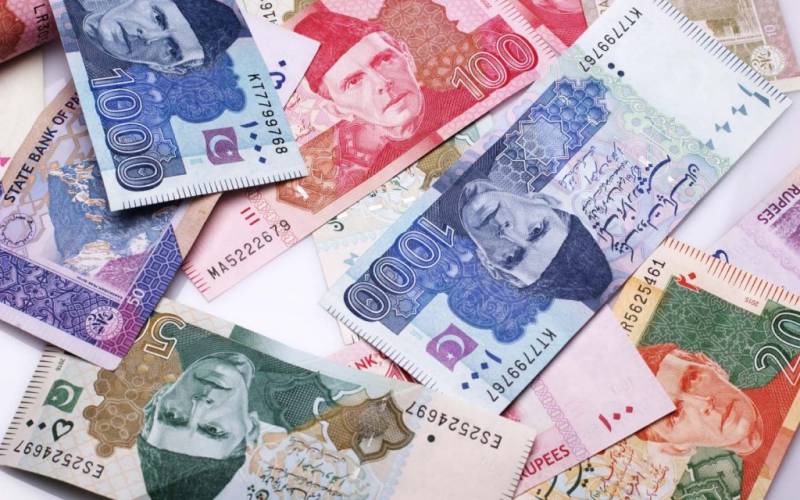 While chairing a meeting in this regard, he highlighted that the PTI government has raised the minimum wage of workers by 5,000 rupees since it came into power in 2018.

The chief minister said workers have been allotted flats in the labour colonies of Lahore, Nankana Sahib and Multan.

He said that grant of over Rs7 billion under Punjab Workers Welfare Fund proves the government's labour friendliness.

He, terming the labourers as national heroes said labour day is being celebrated with simplicity due to coronavirus.

ISLAMABAD – Prime Minister Imran Khan in his message on the International Labour Day reiterates that the Pakistan ...