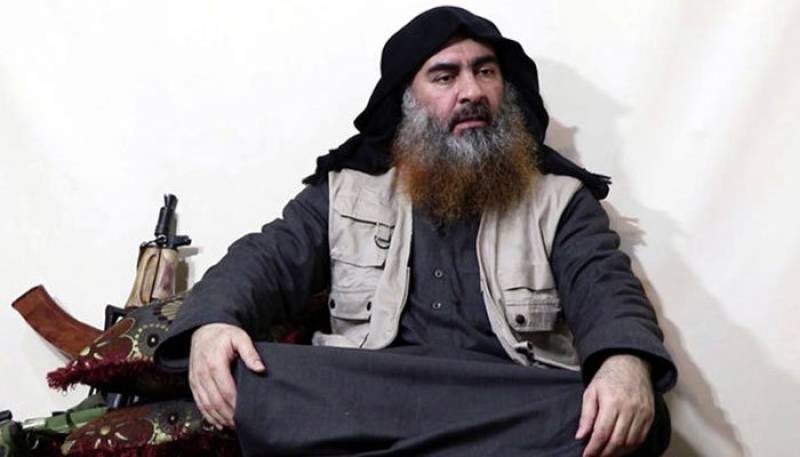 DAMASCUS - Daesh has appointed Abu Ibrahim al-Hashemi al-Quraishi as a successor after confirming its leader Abu Bakr al-Baghdadi’s death in a weekend raid by US special forces in northwestern Syria.

In an audiotape posted online on Friday, the group vowed revenge against the United States (US) and named Abu Ibrahim al-Hashemi al-Quraishi as a successor. Little is known about Hashimi, whose name was seldom mentioned as a possible successor the multiple times that Baghdadi was reported killed in recent years.

In the audio message, Daesh also confirmed the death of its spokesman Abu al-Hassan al-Muhajir. Earlier, the leader of the so-called 'Islamic State' terrorist group, Abu Bakr al-Baghdadi has been killed in an operation by the US military in Syria’s Idlib province, President Donald Trump confirmed on Sunday.

"Abu Bakr Al-Baghdadi is dead," Trump said at the press conference. Various international media, citing different insider sources, reported that the United States conducted a special military operation, targeting Baghdadi in the Syrian province of Idlib, during which the leader, his two wives and a guard were killed. Baghdadi appeared in the media for the first time in 2014, when he declared the creation of a caliphate in the Middle East.