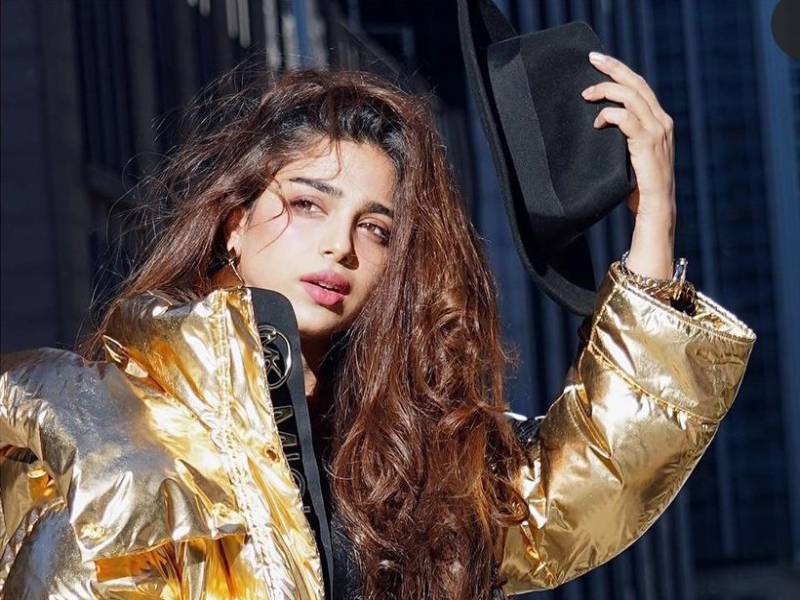 Lollywood diva Sonya Hussyn has been ruling the small screen with her immecable acting skills and drop-dead gorgeous looks.

Dabbling in diverse roles on-screen, the Saraab star is quite the star performer and has now unveiled her hidden talent for her massive fan following too.

The Ishq Zehnaseeb star turned to her Instagram handle and posted a charming video of herself as she played Nusrat Fateh Ali Khan's Kali Kali Zulfon Ke on her harmonium.

The Mohabbat Tujhe Alvida star is the perfect balance of beauty with brains as her flawless acting skills put her on the radar as one of the most sought out actresses in Pakistan.

The talent powerhouse is undoubtedly a charismatic diva who has proved her diversity onscreen and now as she plays the musical instrument skillfully, the 30-year-old is the epitome of grace.

On the work front, Sonya last appeared in the Eid telefilm Love Vaccine alongside Yasir Hussain and Farhan Saeed