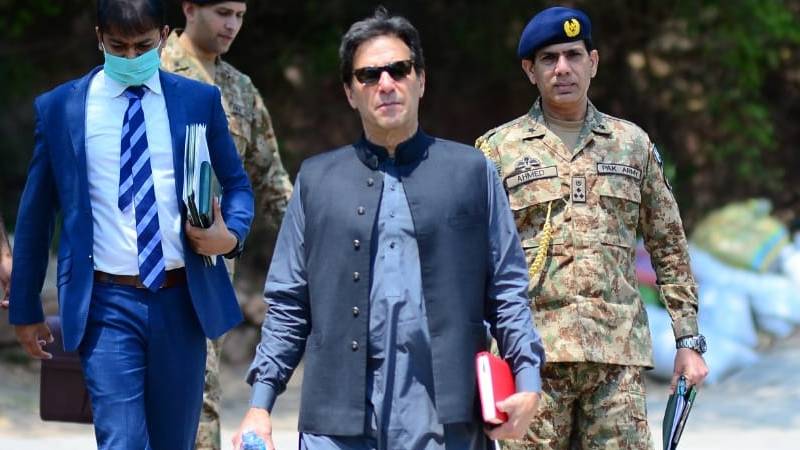 Talking to a private media outlet, he said that the premier did not care about his security as he considers himself an ordinary person.

He said that some intellectuals are propagating against army and Pakistan.

Lashing out at Maryam Nawaz and Bilawal Bhutto Zardari, he said that both should not call themselves as party leaders as they got them as inheritance.

Last month, the prime minister announced that he will no longer be going to any private function with protocol and security in order "to save taxpayer money and avoid inconvenience to the public".

Taking to Twitter, the premier wrote: “I am also reviewing protocol & security for ministers, governors & PTI CMs to decide how we can minimise expenditure & end public inconvenience”.

He also vowed to put an end to the colonial legacy of pomp and glory used to overwhelm the people.

Before coming into power, the chairman of Pakistan Tehreek-e-Insaf (PTI) used to oppose VIP movements and security protocols, and launched an austerity drive when he was elected as the prime minister.