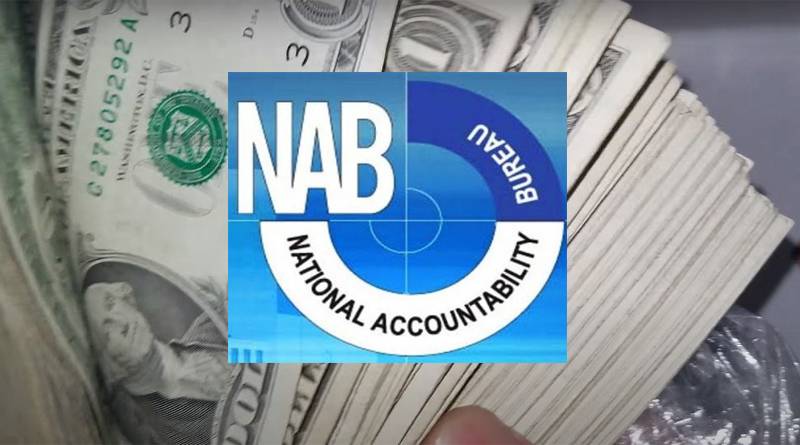 LONDON – A British court has told Pakistan’s top accountability body to pay interest and costs worth billions of rupees in addition to a pending payment of $1.22 million to Broadsheet LLC, a UK-based recovery firm.

Broadsheet LLC and the National Accountability Bureau (NAB) were back in the London High Court after failing to agree on interest and costs owed by NAB as part of a contract signed with the firm. The firm was hired to trace the assets of Pakistani politicians during the tenure of former president Pervez Musharraf.

Upon failing to pay the amount, the bank concerned will be forced to clear the dues.

As per the ruling, funds should be transferred in the bank accounts of NAB’s lawyers by August 10 and the same should be handed over to Broadsheet by August 13.

In case of non-payment within the stipulated period, the interim order will be final, the court remarked.

The Broadsheet had moved the court, seeking recovery of £33,646.84 in interest and costs of £35,000, after the Pakistan government’s lawyer told the firm and its CEO Kaveh Moussavi that no any payment will be made in terms of interests and cots.

Last month, a NAB lawyer revealed that they have approval from NAB to pay $1,222,037.90, adding that discussion on the remaining amount might take time.

In response, the assets recovery firm had warned of approaching the court for the payment of interest and costs.

Broadsheet LLC was hired by Pakistan more than two decades ago to trace assets belonging to former prime minister Nawaz Sharif and his family members, as well as several other politicians, including Asif Ali Zardari.

Pakistan broke the contract off early, in violation of the agreement it had signed, and the case has so far cost Pakistan nearly $65 million in legal fees and awards after Kaveh Moussavi took up the matter before sole arbitrator Sir Anthony Evans QC under the rules of the Chartered Institute of Arbitrators.

ISLAMABAD – The inquiry commission assigned with the task to probe the Broadsheet saga has completed its ...