Naseebo Lal and her son bewitch audience with a stellar performance 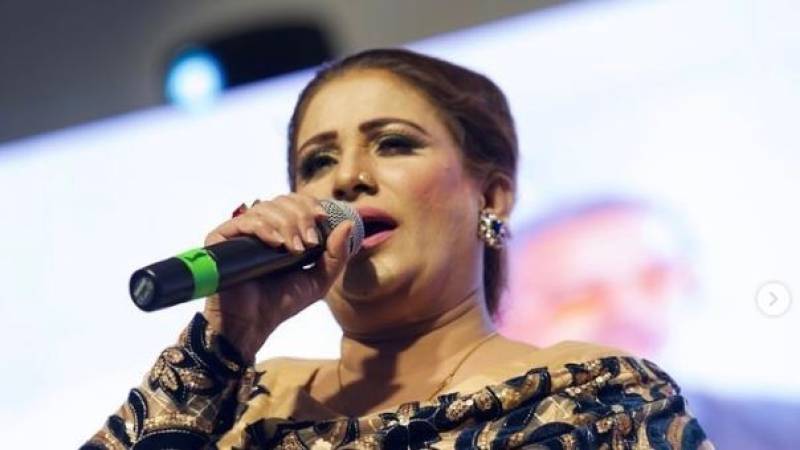 Pakistani musician and singer Naseebo Lal recently did a live show in Birmingham, United Kingdom alongside Sarmad Qadeer where she showcased soulful renditions of different Indian and Pakistani songs.

Now, in a video going viral on the internet, the Tu Jhoom singer's son set the stage on fire while performing live with her. The audience went gaga over the mother-son duo's melodramatic voices.

Currently touring the world with her soulful performances in live concerts, the Groove Mera singer and her gave a stellar performance with the crowd going wild. Murad Hussain, Naseebo's son, has powerful vocals and his outstanding stage presence is sure to rise to fame.