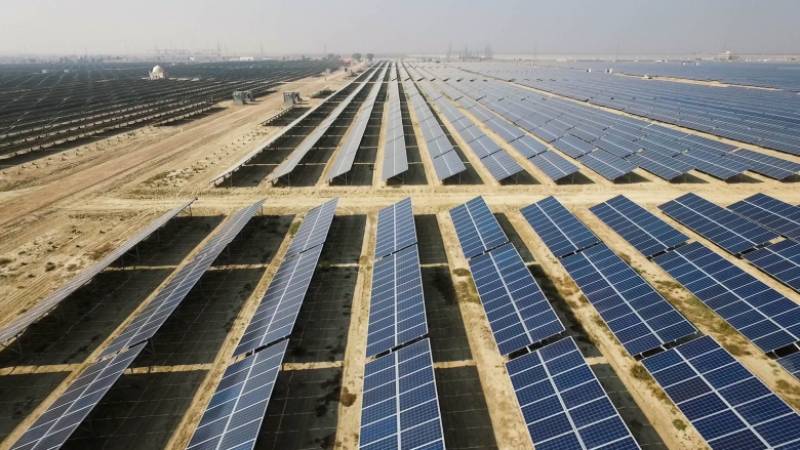 ISLAMABAD – Asian Development Bank has confirmed that Pakistan will be made part of its first-ever Energy Transition Mechanism aimed to support energy mix conversion over clean renewable solutions.

The development was shared by Special Assistant to Prime Minister on Climate Change Malik Amin Aslam on Twitter.

Aslam said, initially, a prefeasibility study would be carried out in the selected countries to assess their energy mix and propositions for viable transition from existing fossil fuels to clean energy with least impact on the economy of the proposed country.