Two million Pakistanis to go abroad for jobs in next 2 years, hopes Fawad 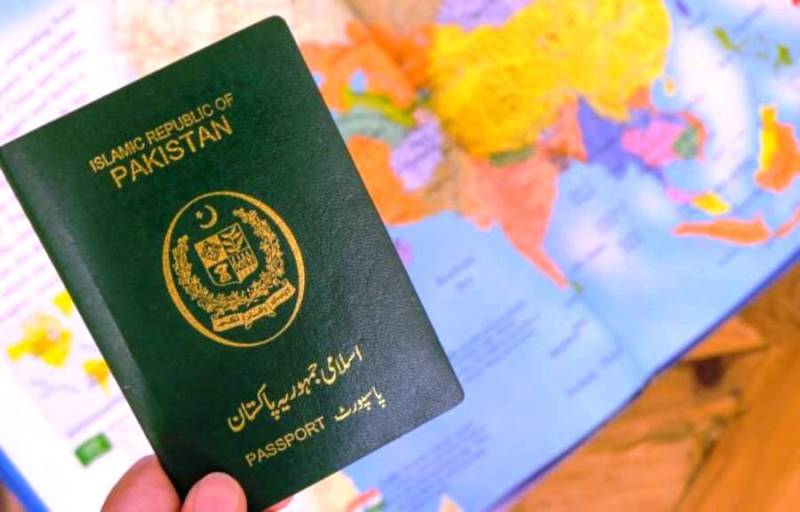 ISLAMABAD – Minister for Information and Broadcasting Fawad Chaudhry on Thursday hoped that two million Pakistanis will go abroad for employment in the next two years.

In a tweet, he claimed that Pakistan sent more than 1.1 workers to different countries in three years of the PTI government despite the Covid-19 pandemic.

As per the statistics shared by the minister, Saudi Arabia is the top recipient of Pakistani workers as 56,9870 people went to the kingdom for various jobs during the last three years, followed by UAE with 27,1775 Pakistani expats.

According to the Ministry of Overseas Pakistanis, the country has surpassed Bangladesh and India in manpower export as it sent 224,705 workers to different countries for various jobs in 2020.

In a statement in July, the ministry said Bangladesh exporter 217,699 workers abroad and India 94,145 for employment purposes in the last three years.

ISLAMABAD – The Ministry of Overseas Pakistanis and Human Resource Development (MOP&HRD) has facilitated ...