PAKvENG, 1st Test: Pakistan off to strong start in reply to England’s 657 on Day 2 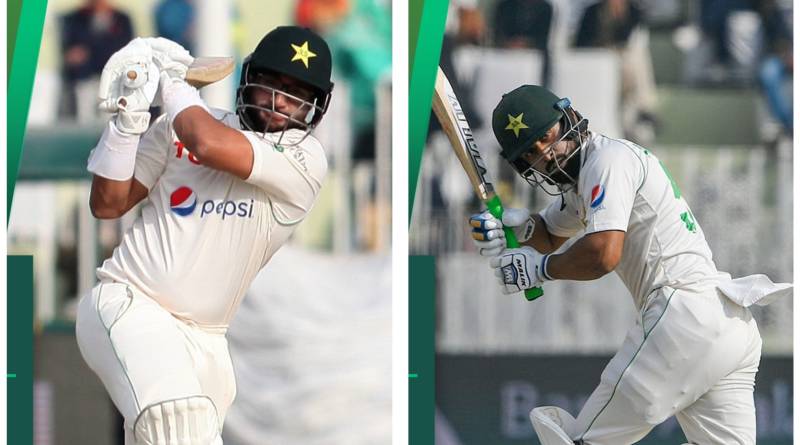 RAWALPINDI – Pakistan took a strong start in chase of massive 657 made by England in their first innings on second day of the first Test at Rawalpindi stadium on Friday.

The opening pair was still on the crease at the end of the second day game. Imam-ul-Haq smashed 90 and Abdullah Shafique made 89 to take Pakistan to 181.

The Team Green still need 277 runs to avoid the follow-on.

Earlier in the day, the visiting team piled up the mammooth target before being bowled out by the Pakistani bowlers.

England is touring the cricket-loving nation for a Test series for the first time in 17 years. They earlier stunned Pakistan in recently concluded the T20 World Cup finals and will be eyeing to dominate in the long format too.

Ace pacer Haris Rauf and another speedster Mohammad Ali, leg-spinner Zahid Mehmood and batter Saud Shakeel made their debuts in this match.