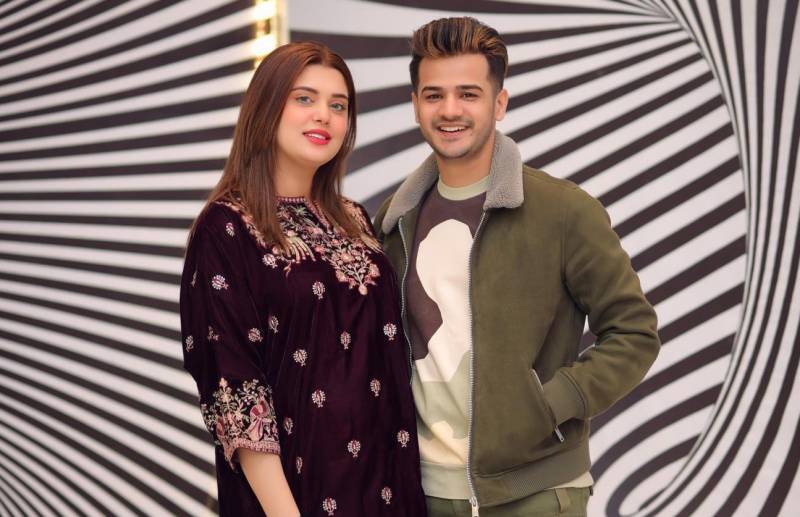 Congratulations are in order for arguably the most popular Pakistani TikToker couple, Zulqarnain Sikandar and Kanwal Aftab.

The pair who had earlier announced that they are expecting have now been blessed with a baby.

The social media influencers have a knack of sharing every bit of their life with their millions of fans and followers, and this time was no different as the new parents shared heartwarming pictures and videos on their official Instagram handles.

For starters, Sikandar and Aftab started off individually as TikTok starlets. Their soaring success and fame led the pair to collaborate on different videos and subjects. Fans noticed the growing closeness between the TikTokers, and after much speculation, Aftab and Sikandar announced their marriage.

The influencers announced their pregnancy earlier this year in April, receiving tons of warm wishes from both their fans and industry peers.

The duo — who also started vlogging on YouTube recently — documented their pregnancy journey. The vlogs received positive response from their millions of admirers.

Taking to Instgram, Sikandar shared a heartwarming picture holding his newborn baby, reciting azaan in its ear — a ritual followed by Muslims at the birth of a baby. Despite the official announcement, the couple did not reveal the gender of the new addition in their family. 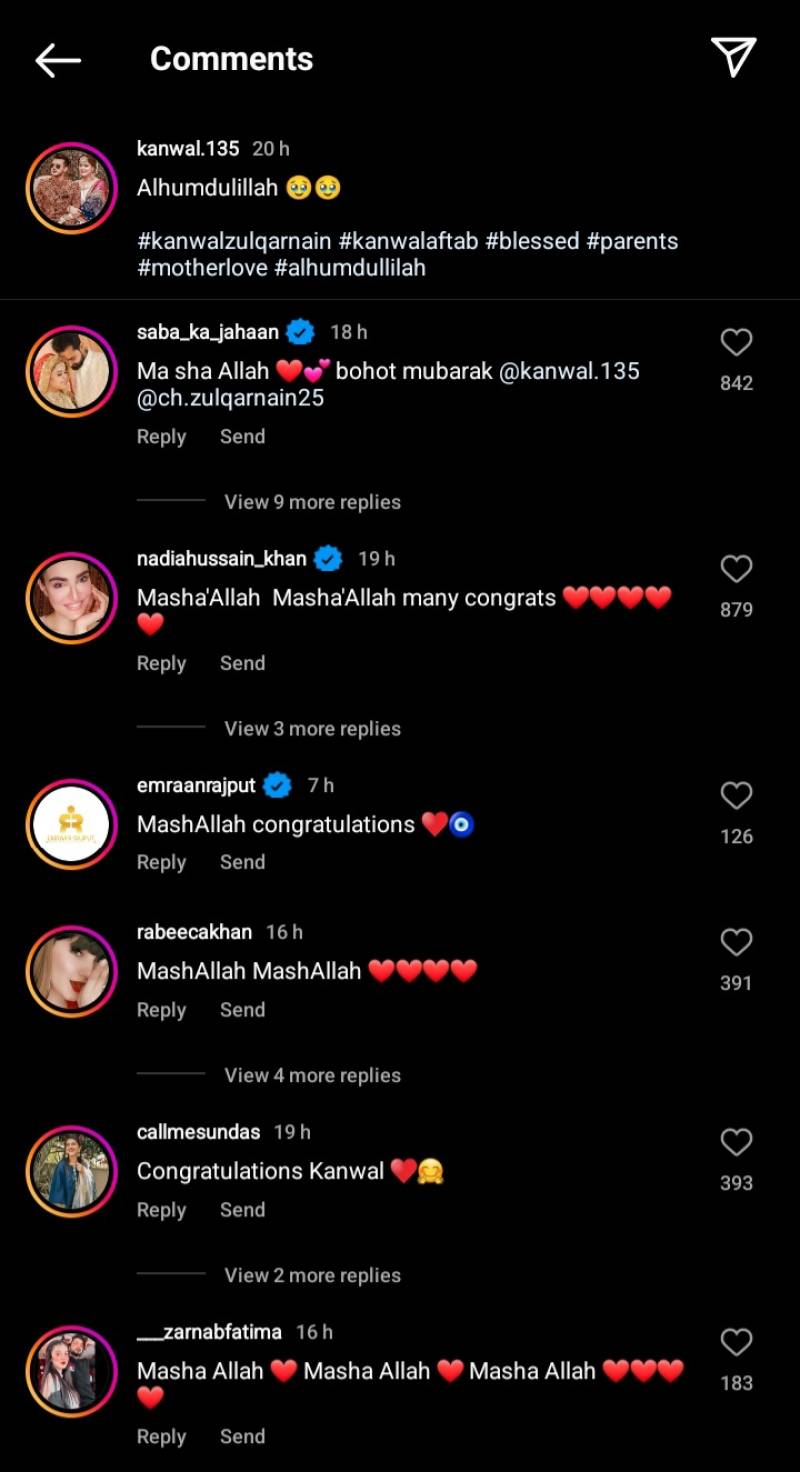 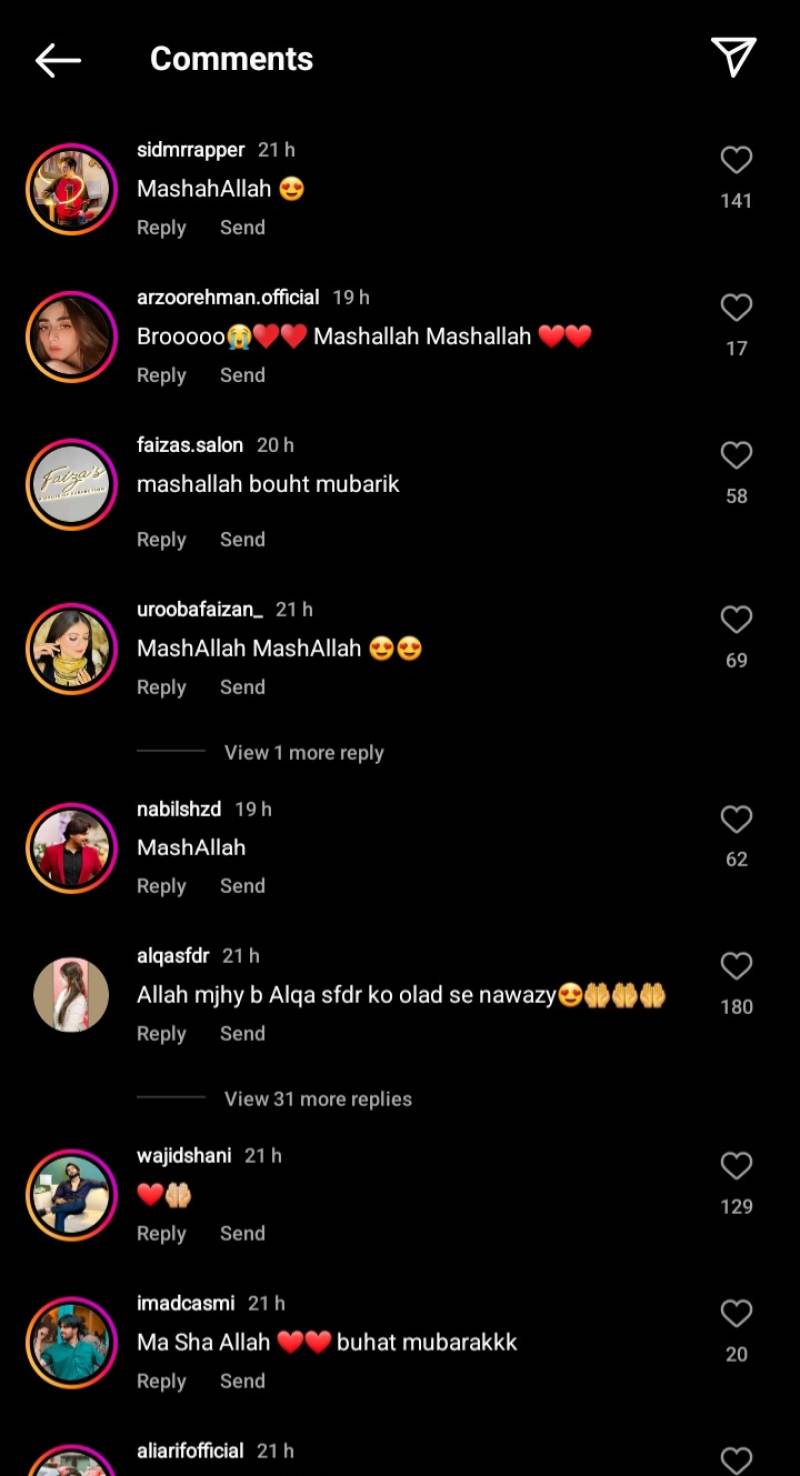 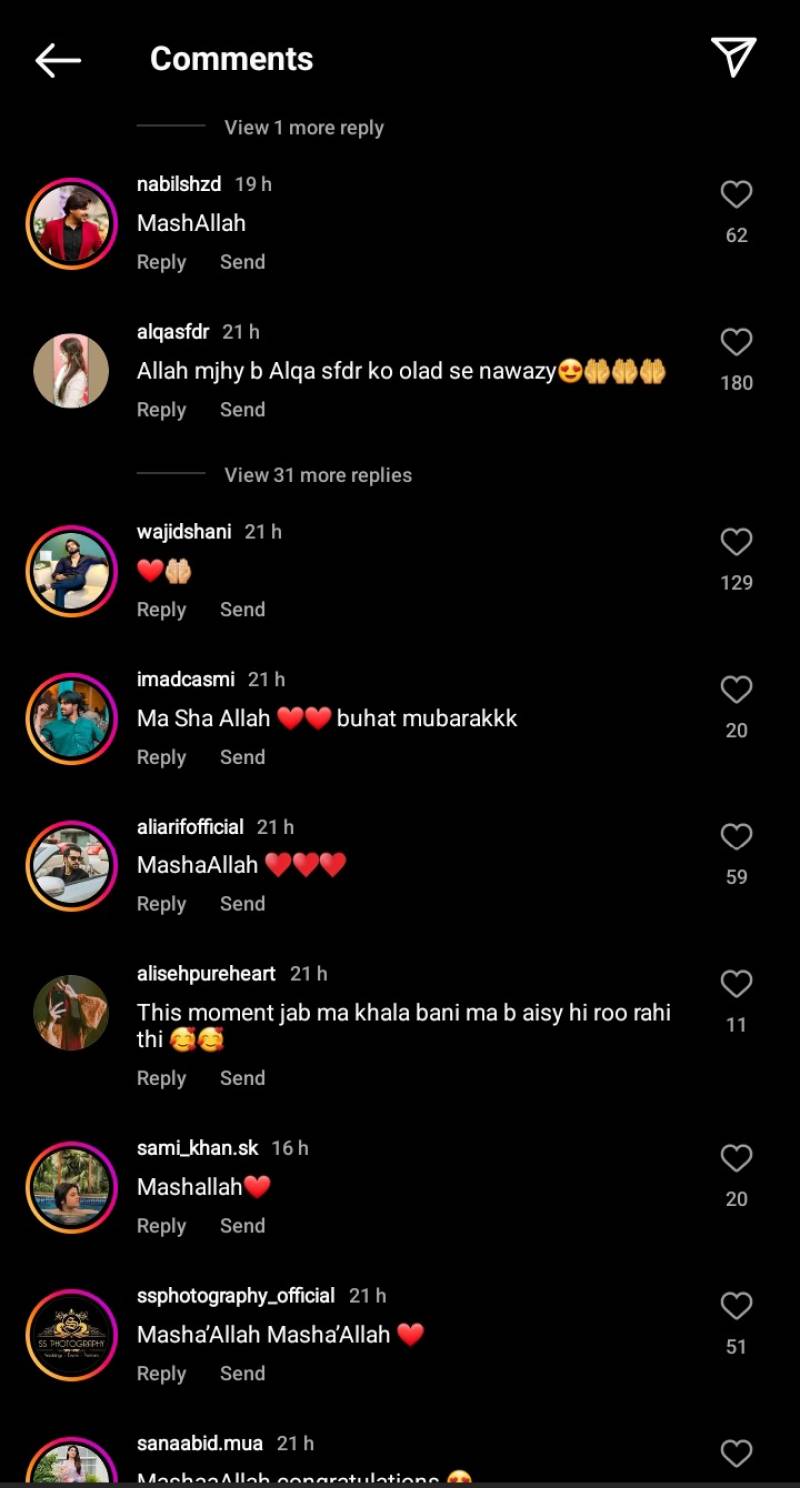 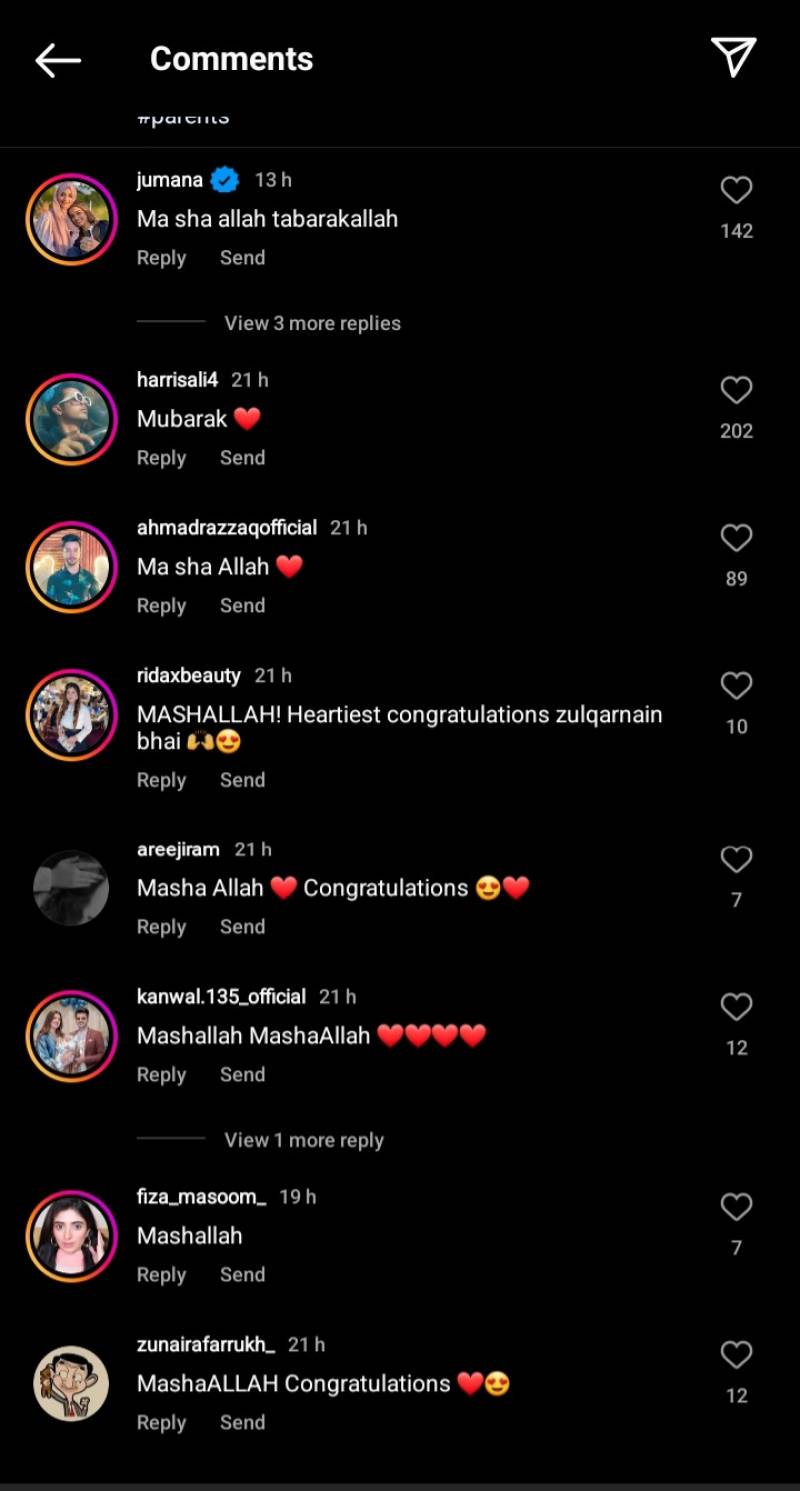 For those unversed, social media platform TikTok has become a huge platform for Pakistani youngsters to make a quick trajectory into the entertainment industry.