Ayeza Khan gets trolled for claiming to use 'less makeup’ 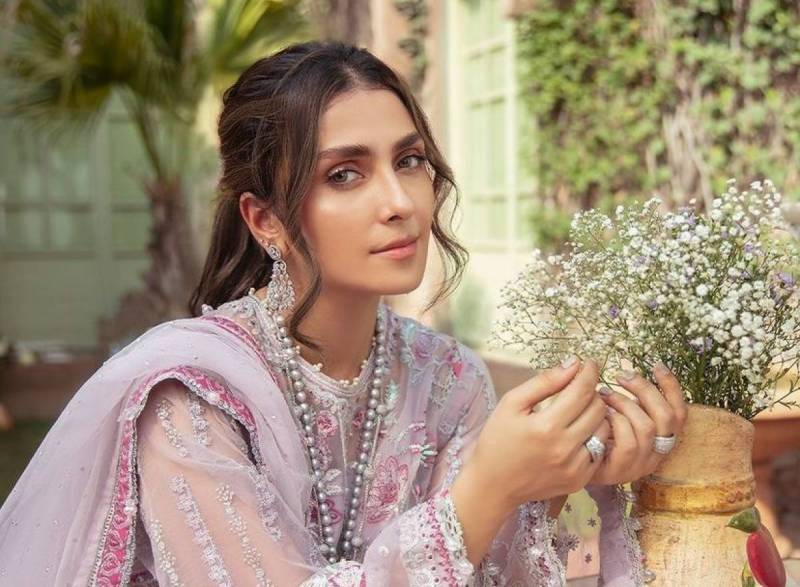 Lollywood diva Ayeza Khan has reached the zenith of success with her hard work, drop-dead gorgeous looks and acting talent.

Admired for her striking persona, the Meray Paas Tum Ho star has been flooded with adulation and accolades over her career spanning more than a decade.

However, it’s her on-point fashion choices and beautiful face that has her admirers captivated. In her recent fan interaction, the Thora Sa Haq actor revealed the secret behind her glowing skin.

Khan said that she does not wear makeup when she is not shooting and that keeps her skin healthy and glowing.

After her statement, she drew widespread criticism as the keyboard warriors trolled her endlessly. They were of the viewpoint that Ayeza’s glowing skin is due to expensive face creams and facials 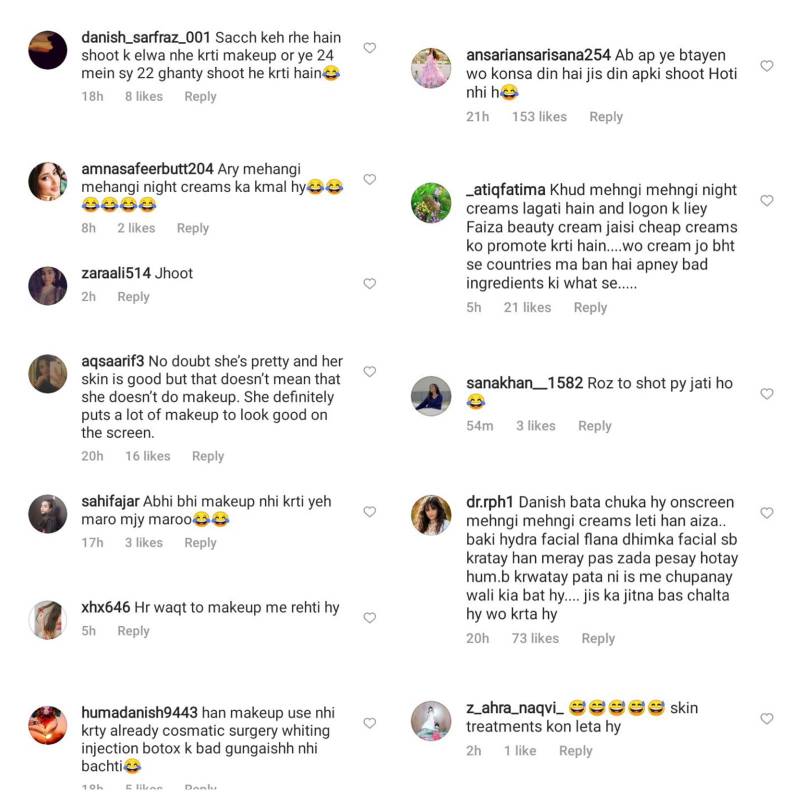 On the work front, the drama serial Laapata was loved by the drama buffs and Ayeza was lauded for her spectacular portrayal of 'Geeti'.

KARACHI – Ayeza Khan has become the most followed Pakistani celebrity on Instagram as she has reached 11 million ...