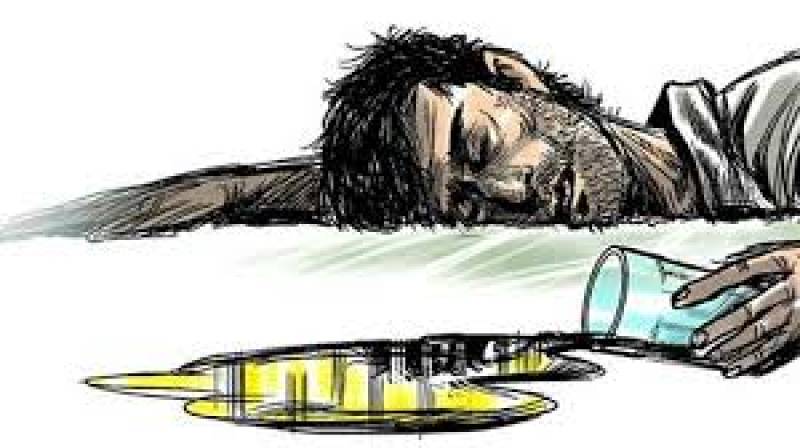 Besides the casualties, condition of two other individuals is stated to be critical who are undergoing treatment.

According to the heirs, six persons including Shahbaz, Wakeel, Kaif, Munir, Muhammad Riaz and Tanveer consumed toxic liquor three days ago after which their condition worsened.

The affected persons were shifted to a hospital in Lahore where Shahbaz, Wakeel, Kaif and Munir passed away while the condition of Muhammad Riaz and Tanveer is stated to be critical.

Police said two of the deceased, who turned out to be employees of a soap factory, had died of cardiac arrest.

The incident happened days after 42 people were killed in Toba Tek Singh area of Punjab due to consuming poisonous liquor.

‘Freedom is not served on a plate,’ says Imran Khan as long march reaches Gujranwala on day 4