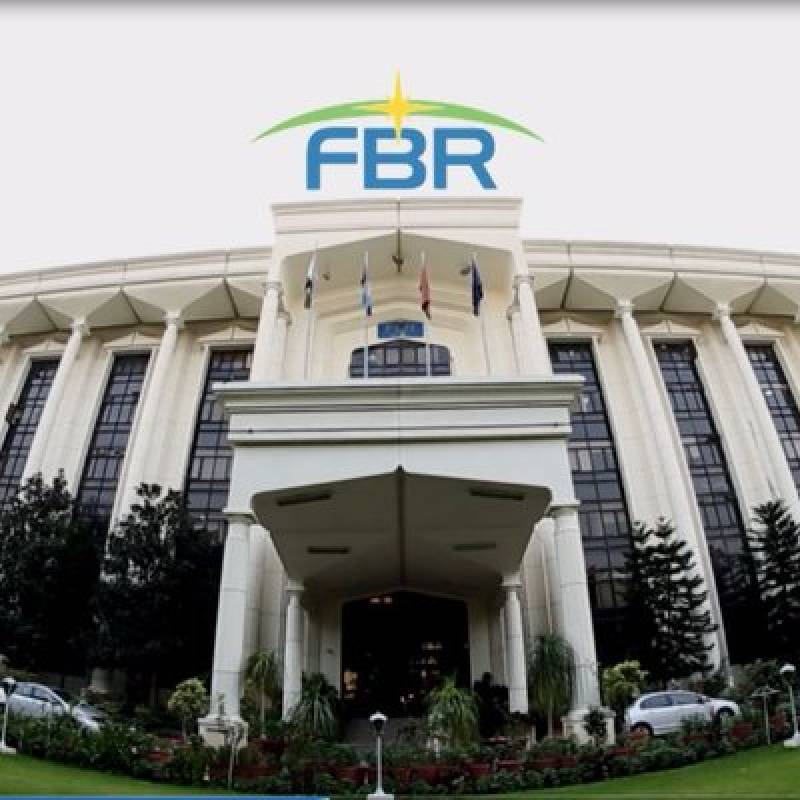 ISLAMABAD – Federal Board of Revenue has categorically denied reports that it has issued any SRO allowing taxes and duty free import of bullet proof vehicles.

In a tweet on Saturday, a spokesperson of FBR recalled that the Federal Cabinet had allowed such facility in 2019 but clarified that no notification to this effect has been issued so far.

The response comes as some media portals claimed that duty free import of luxury vehicles has been allowed by the Prime Minister Shehbaz Sharif’s cabinet.

The reports sparked massive online criticism as people started slamming the government for relaxing the rules to facilitate handful persons at a time when the country is facing devastation floods.

Flash floods triggered by abnormal monsoon rains have so far killed more than 1,500 people across the country, besides displacing thousands of people.

Over 33 million were affected by the floods that has incurred losses worth $30 million on the Pakistan’s economy which is already under pressure due to declining value of the rupee.

ISLAMABAD – The Federal Board of Revenue (FBR) has appointed focal persons at all international airports to ...