Sarwat Gillani talks about her cosmetic procedures and wardrobe choices 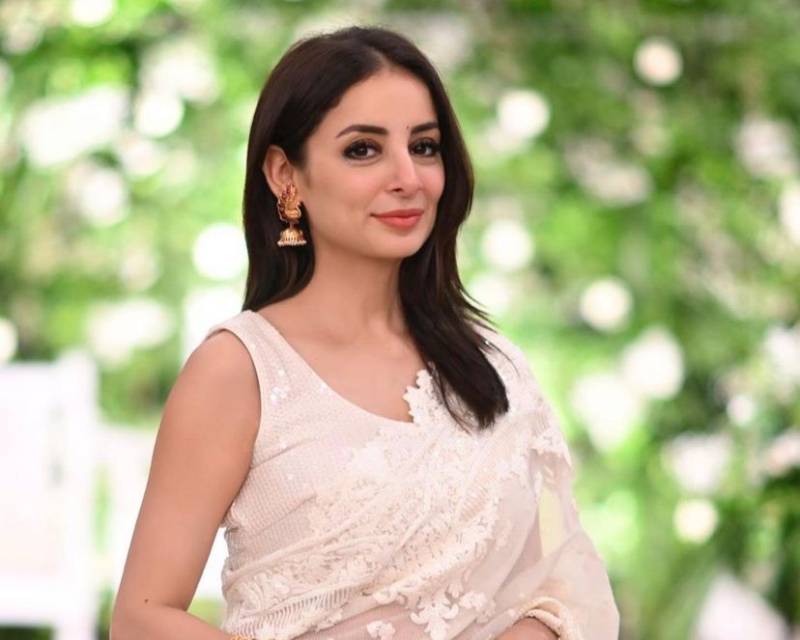 Sarwat Gillani's career has been on a roll since her latest venture, Churails. Her spectacular performance has caused a stir and got her rave reviews from critics.

In a recent interview, Sarwat talked about a lot of things as she sat down with Maliha Rehman by “Gloss ETC".

During the conversation, Sarwat discussed the criticism she faced on her wardrobe choice at Cannes Film Festival.

Talking about Pakistanis, she said, “It’s about general mindset. Pakistanis’ mindset is all about leg pulling. Pakistanis are famous for leg pulling and it’s a rare chance that they praise or appreciate anyone. It will take a long time to change the Pakistani mindset.”

Moreover, she revealed the truth behind her cosmetic procedures.

“I’m really very scared of needles so I avoid such treatments. I fell on my face when I was in college and I broke my nose. I had my nose surgery done a long time ago but still a lot of people think that it was a cosmetic surgery. But yes I go to Fahad every now and then for treatment of the lines on my forehead but still I tell Fahad you’re lucky that I’m not into such things,” concluded Sarwat.

LAHORE – Pakistani actress Sarwat Gilani is best known for her impeccable acting in "Churails" and film ...