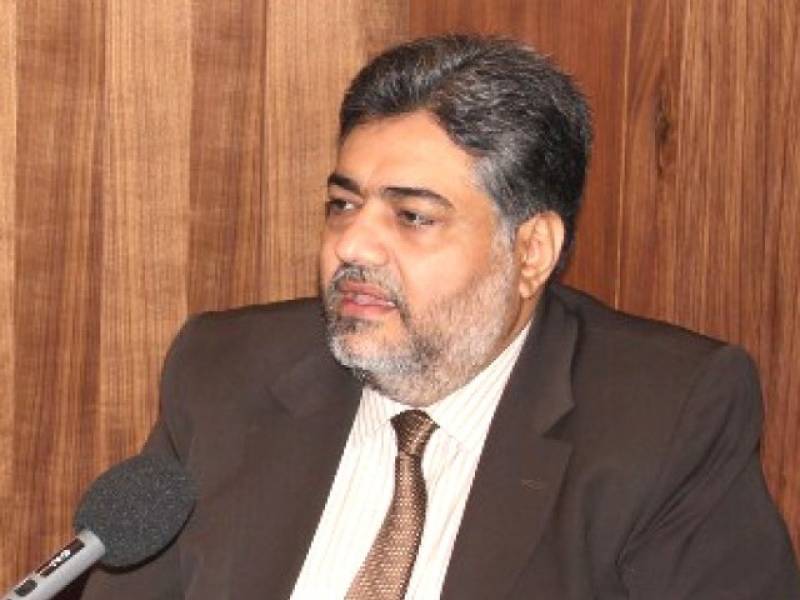 Speaking in a private TV channel talk show', Bukhari said the party will be led by former military dictator Pervez Musharraf, adding he (Samsam) was also offered a slot in the party but he turned it down.

“Joining Pakistan Tehreek-e-Insaf (PTI) after parting ways with PPP should not be seen as a conspiracy but building a separate party while remaining in one outfit qualifies for being called a conspiracy.

The former federal minister added instead of being part of a conspiracy, he considered joining PTI an appropriate option.