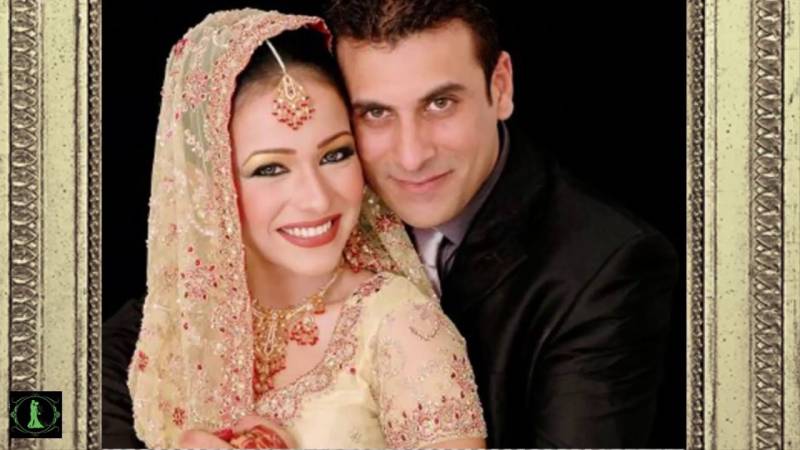 KARACHI- It’s no surprise that a celebrity’s personal life has always been an interesting subject for fans and after the social media became popular the people get to know more and more about their favourite artists more easily.

Recently, popular Pakistani actress Humaima Malick shared her story of separation from her husband, Shamoon Abbasi. Previously, she had always refused to talk about it as she was going through a hard time. However, she recently decided to talk about it for the first time and her words are inspiring.

She stated that from the first “camera, action, roll” of filming Bol to the end of their successful shooting, every day on set was a struggle that brought her a lot of pain. However, despite her divorce and the pressure of filming her first film without any mistakes, Humaima remained position and decided to do what she could at the time.

Humaima Malick further added that the divorce made her stronger and that she is extremely thankful to God for blessing in her career after the huge success of Bol.

“Allah is the best director his stage his scenes and my pain I played that on this real-life stage!” she stated happily.

The two actors tied the knot in 2010. But unfortunately, the marriage only lasted two years with the couple filing for divorce in 2012. 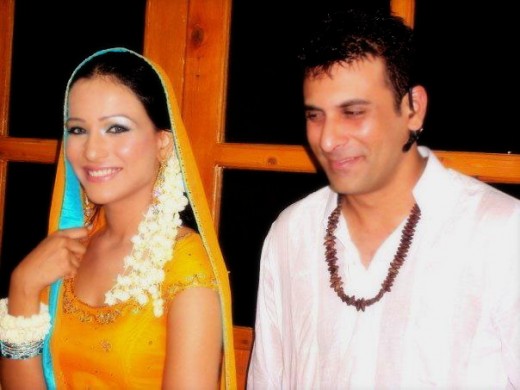 Struggling and young ladies should understand that divorce is not the end of their lives. One must never get demoralised by such mishaps and we strongly believe that time heals everything.

Thank you Humaima for being a healthy and inspiring example to those who had faced such tough times too.

Life is a journey of ups and downs and one should never give up!