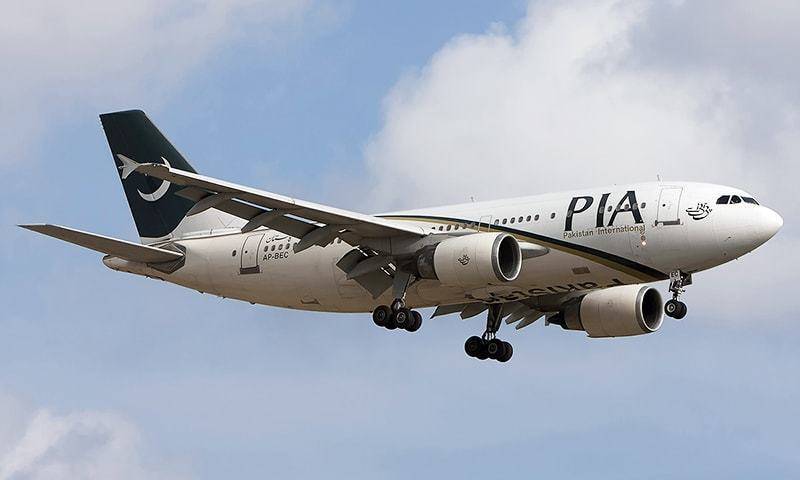 ISLAMABAD –The United Arab Emirates (UAE) is seeking to verify the credentials of Pakistani pilots and engineers.

According to media reports, the move came amid the rising global concern after the government of Pakistan has grounded 262 pilots for holding "dubious" qualifications.

Pakistan s aviation ministry did not respond to a request for comment on the letter, which was dated June 29 and addressed the Director General of the Pakistan Civil Aviation Authority Hassan Nasir Jamy.

On June 26, Pakistan grounded the pilots on suspicion that they allegedly falsified their examinations to qualify for flying aircraft.

The move followed a preliminary report on an airliner crash in Karachi , leaving 97 passengers killed, in May that found the pilots had failed to follow standard procedures and disregarded alarms.