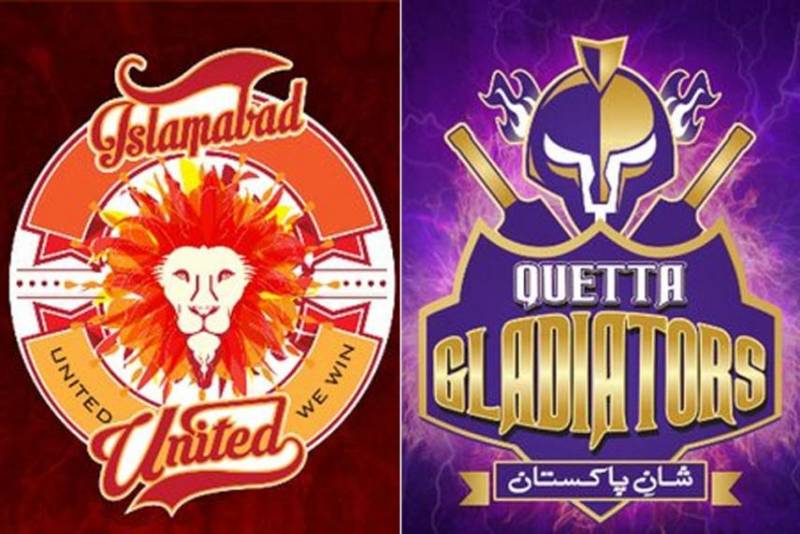 United, which have bagged third victory of the tournament, achieved the target in 17 overs with Paul Stirling as top scorer as he made 56 runs. Rohail Nazir scored 34 runs while Shadab Khan was sent to pavilion at 21 runs by Mohammad Hasnain.

From Gladiators, only skipper Sarfraz Ahmed managed to make fifty as the top batting order failed to thrash the bowlers of determined United. Ben Cutting and Mohmmad Nawaz also contributed well as they made 23 and 31 respectively.

Earlier, Islamabad United won the toss and decided to field first against Gladiators.

Daily Pakistan will present live scores and live updates of this most entertaining match of the PSL 6 edition. PTV Sports and Geo Super will be shown live actions from the ground.

The match was delayed yesterday after a United's player Fawad Ahmed tested positive for coronavirus.

The match will start at 7pm.