US congressman calls for strict vetting of people coming from Pakistan 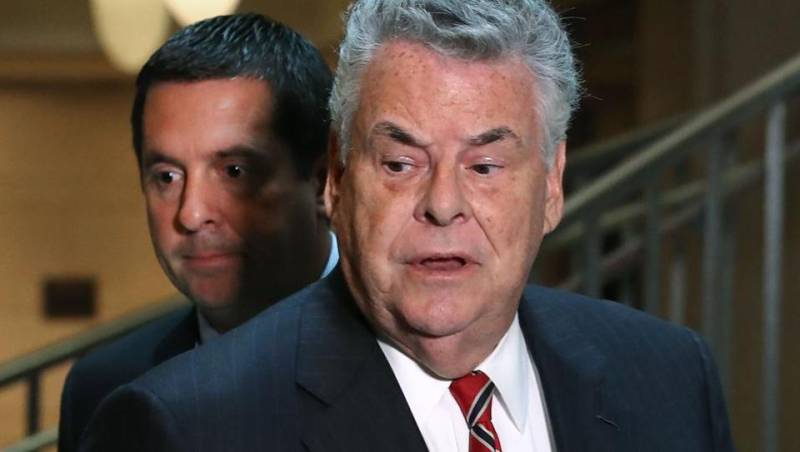 WASHINGTON - A top American lawmaker called for "more vetting" of people coming to the US from Pakistan. Peter King accused Pakistan of having a large terrorist presence. The reaction came after the deadly truck attack in New York, on Tuesday.

“Pakistan has a large terrorist presence. They have sent 800 people to Syria to fight alongside ISIS. In that case, there should be more vetting. How you define it is more than you do in the ordinary case,” he added.

Peter King went on saying, "...The lottery system itself, to me, it's worked. It's gotten good people into this country. In my experience, in New York, they've gone on to become very productive people,"

Sayfullo Habibullaevic Saipov, allegedly ploughed a pickup truck down a crowded bike path along the Hudson River in Manhattan on Tuesday, before he was shot by a police officer. It was the deadliest terrorist attack in New York since September 11, 2001. The 29 years old was allowed to enter the US on a State Department programme known as the "Diversity Lottery Programme".

President Donald Trump vowed, after the attack, that he would terminate the popular green card lottery.

Although the Uzbek Uber driver isn't related to Pakistan, the calls for strict vetting for people coming from Pakistan defines the Pak-US relations.