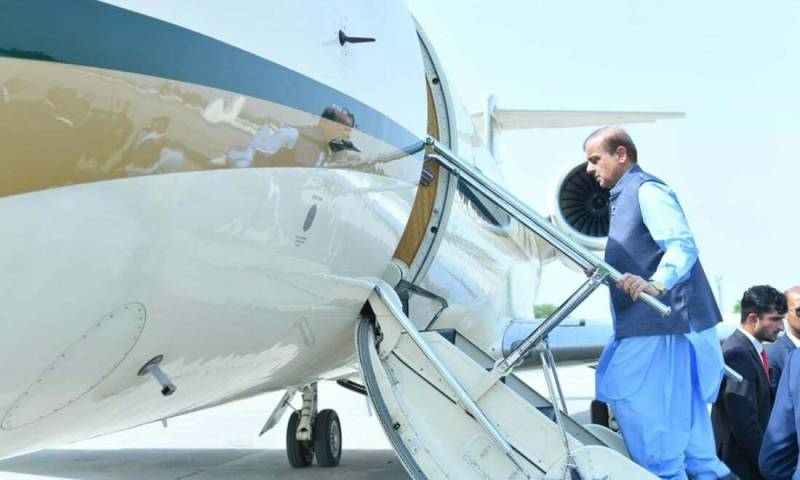 ISLAMABAD – Prime Minister Shehbaz Sharif is likely to visit China in the first week of November.

According to the media reports, the schedule of PM’s visit to China is being finalised.

Separately, Pakistan Embassy in Beijing hosted an event on floods in Pakistan.

Moin briefed them on recent floods in Pakistan and Pakistan’s vulnerability to climate change.

Expressing gratitude for the support extended by the international community, particularly China and the UN, he reiterated the need for proactive climate action and international solidarity to mitigate the effects of climate change. He stressed that it was unfortunate that despite being a low carbon emitter, Pakistan was among the countries most vulnerable to climate change.

He called on rich countries to help the developing states affected by climate change. He hoped that the international community would remain engaged with Pakistan in the rehabilitation and reconstruction phase.