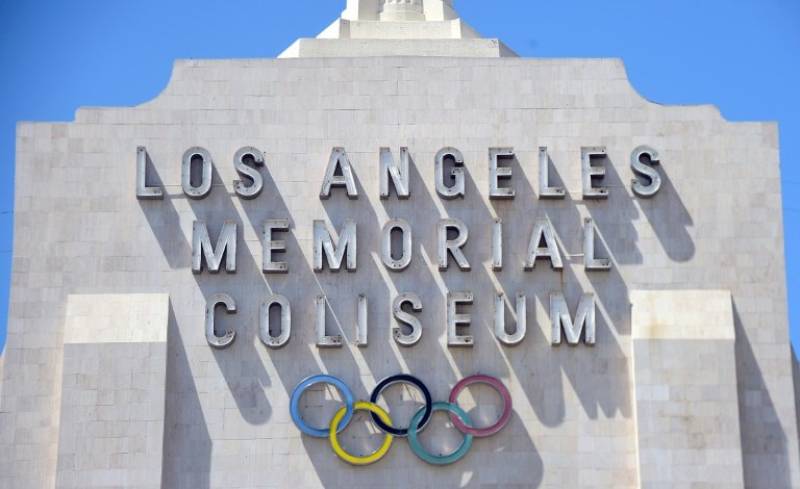 LOS ANGELES (APP) - Los Angeles leaders on Tuesday gave unanimous backing to the city's bid for the 2024 Olympics, paving the way for it to enter the race for the Games.

The Los Angeles City Council voted 15-0 in favour of a "joined agreement" designed to demonstrate to the United States Olympic Committee (USOC) that the city was committed to staging the Games."

The USOC is expected to forward Los Angeles -- who have hosted the Games on two previous occasions in 1932 and 1984 -- as a candidate for the 2024 race imminently.