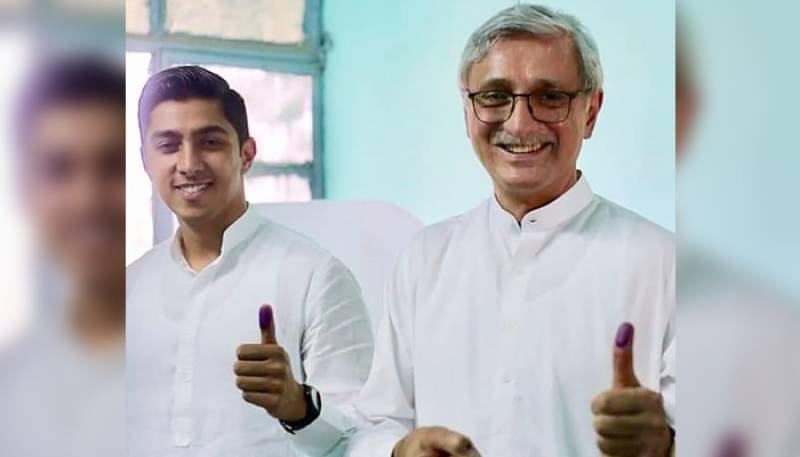 The court also served notice to the federal investigators and sought its reply in the case.

Jahangir Tareen, while speaking with the press reporters outside the court, said he rejected the allegations of the FIA and added they have a full money trail against all the allegations.

On March 31, the Federal Investigation Agency (FIA) filed two FIRs against Jahangir Tareen and two other family members in the sugar scandal and money laundering charges.

Over three billion rupees money laundering made by showing investment in a closed factory, according to the FIR. The investigation agency has also charged Tareen and others for illegal hoarding of sugar, misappropriation, and cheating in the FIR.