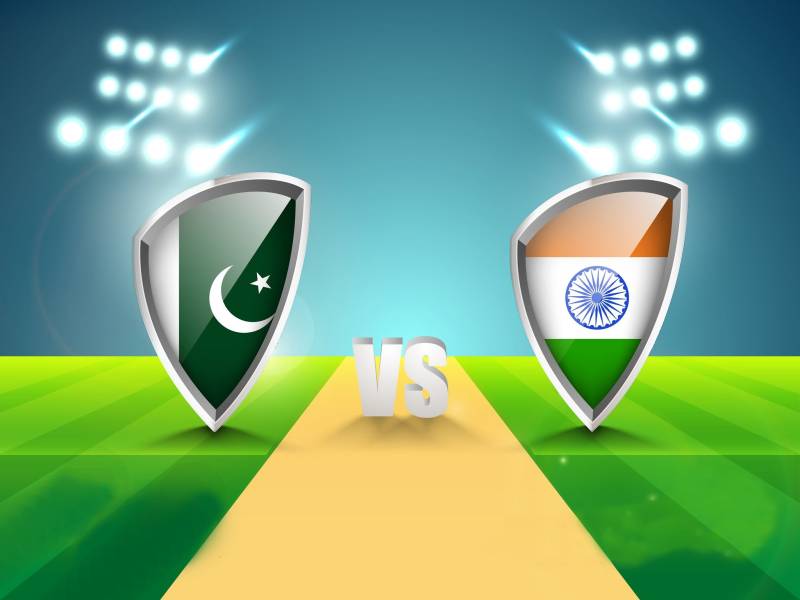 DHAKA – The blind cricket of Pakistan has thrashed arch-rival India by 58 runs in the ongoing tri-nation T20 series in Sylhet, Bangladesh.

Indian team failed to achieve the target of 186 runs set by Pakistan team and could manage to score only 127/9 in limited over’s match.

On the other side, the current captain of India’s blind team Ajay Kumar Reddy got two wickets.

The best two teams will clash in the final scheduled to be played on April 8.

KARACHI – Pakistan and Indian blind cricket teams will face off in a three-nation T20 series to be played Dhaka ...